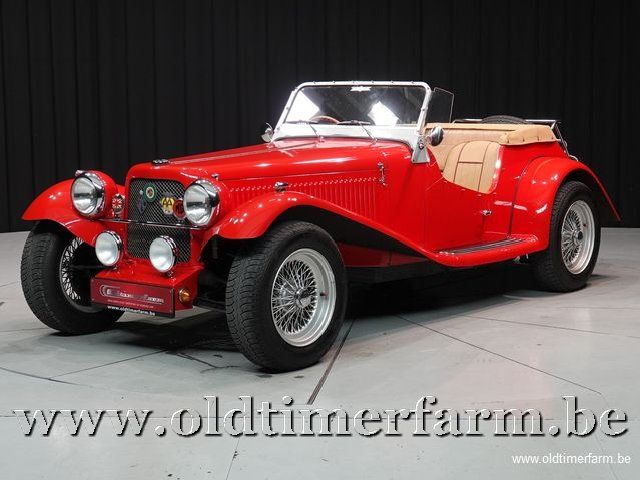 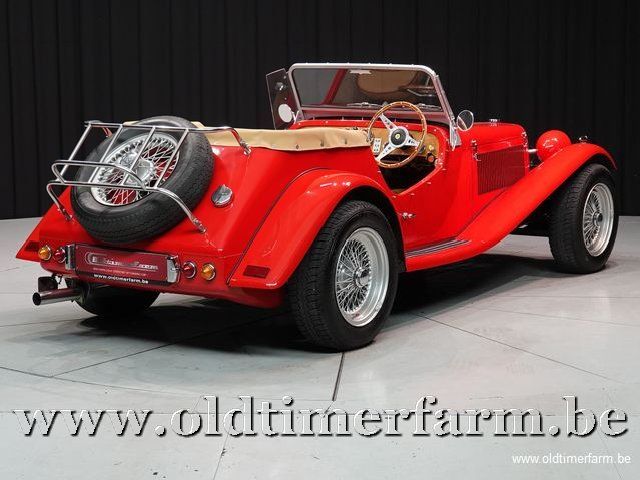 NG Cars was founded in the early 1980s by Nick Green. It passed through a number of hands, including John Hoyle, now president of NG Owners Club.

I wanted to build an NGTF with my son shortly after the millennium. John’s successor had the business for sale and so I bought it, not just a kit. An interesting decision you may think and I have learned a huge amount of about the cars and automotive engineering in general on top of my first jobs being as an automotive engineer. My main profession though is that of a patent agent/attorney – half engineering and half law.

NG Cars are from an earlier era of motoring. Their styling is pre- and post- World War II. Their running gear is mostly MGB. They are sports cars in the original vein, mostly quiet able to keep up with modern cars, but others still blisteringly exciting.

Their chassis, yes, they have one, is a strong steel box section chassis of traditional type; whilst their body is mostly of substantial glass fibre reinforced mouldings, with aluminium bonnets.

For a brief period the MGB had the wonderful Rover V8 engine some NGs do to. John designed an independent rear suspension for the cars which has been fitted to many MGBs. Our TC was driven for 15,000 miles by my son on endurance events with this set up.