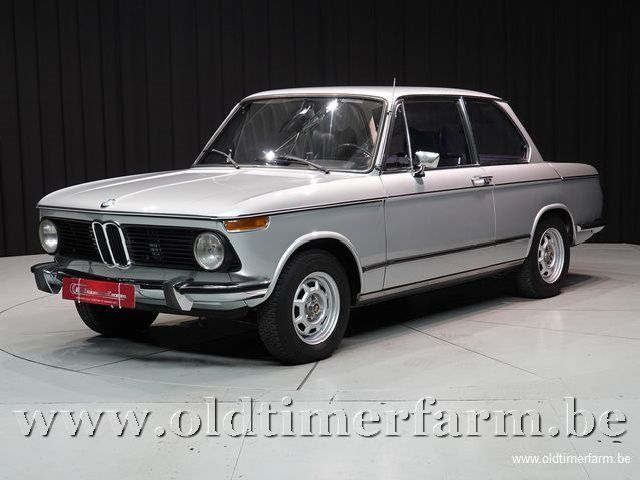 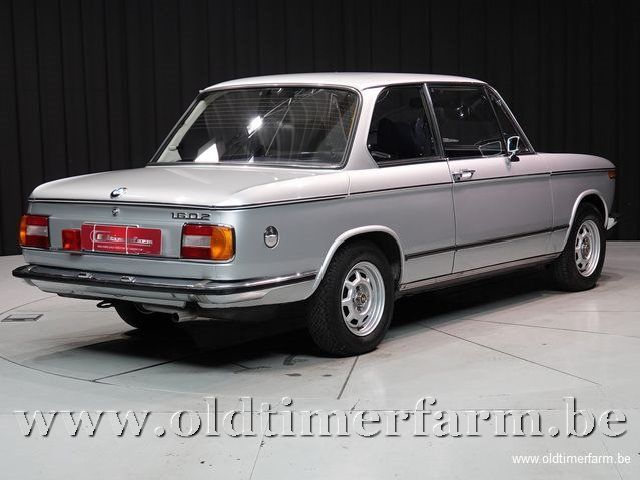 Powered by BMW's four-cylinder  M10 celebrated engine, the New Class was first made as 4 door saloons models and 2-door coupés, the New Class line was broadened to two-door sports sedans with the addition of the  02 Series 1600 and 2002 in 1966.

The 02 Series two-door sports sedans came into being at the prompting of US importer Max Hoffman, who convinced BMW that a more attractive 2-door version of the 1500 would sell much better than that decidedly Teutonic sedan had thus far. BMW agreed and turned to Italian stylist Giovanni Michelotti, noted for such successes as the Triumph TR4, 5 ,6 and Spitfire.