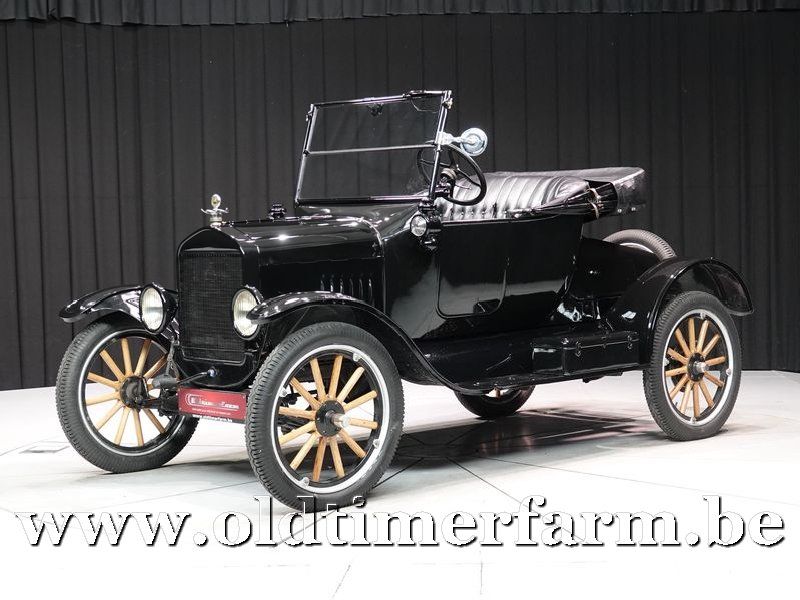 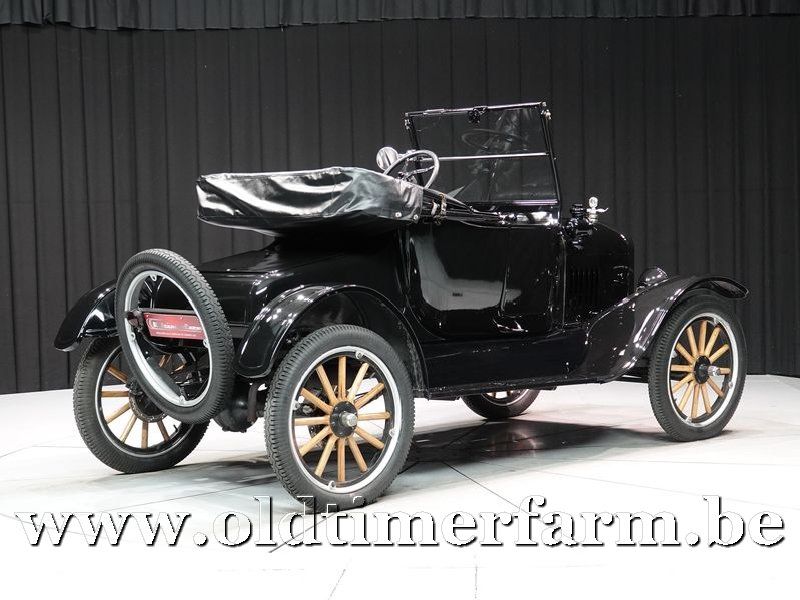 The Ford Model T was produced by Ford Motor Company from October 1, 1908, to May 26, 1927. It is generally regarded as the first affordable automobile, the car that opened travel to the common middle-class American; some of this was because of Ford's efficient fabrication, including assembly line production instead of individual hand crafting.

The Ford Model T was named the most influential car of the 20th century in the 1999 Car of the Century competition, ahead of the mini, Citroen DS and VW Cox, and with 16.5 million sold it still makes the top ten list of most sold cars of all time (ranked eighth) as of 2012.

Although automobiles had already existed for decades, their adoption had been limited, and they were still mostly scarce and expensive. Automobiles were considered extreme luxury for the common man until the Model T. The Model T set 1908 as the historic year that the automobile became popular for the mass market. The Model T was a complete success among the population; in a matter of days after after the release, 15,000 orders were placed. The first production Model T was produced on August 12, 1908 and left the factory on September 27, 1908 in Detroit, Michigan. There were several cars produced or prototyped by Henry Ford from the founding of the company in 1903 until the Model T was introduced. Although he started with the Model A, there were not 19 production models (A through T); some were only prototypes. The production model immediately before the Model T was the Model S, an upgraded version of the company's largest success to that point, the Model N. The follow-up was the Ford Model A (rather than any Model U). The company publicity said this was because the new car was such a departure from the old that Henry wanted to start all over again with the letter A.