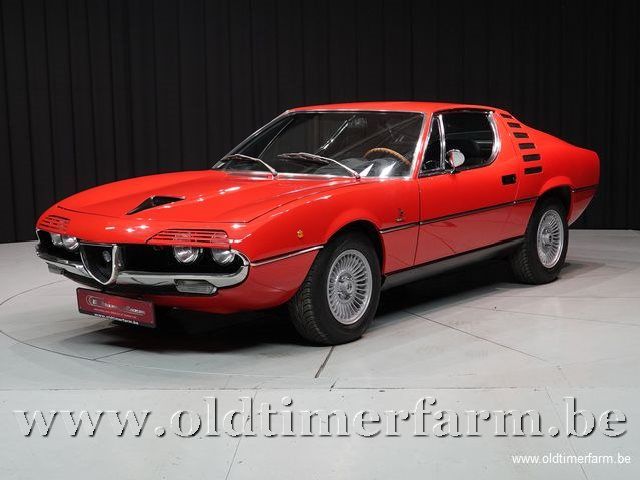 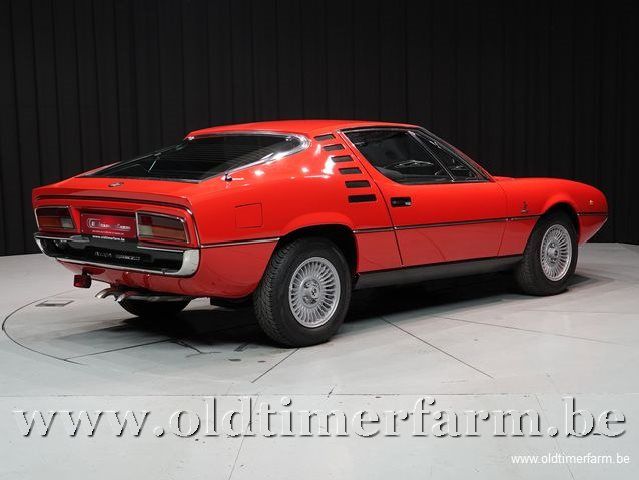 The Alfa Romeo Montreal was introduced as a concept car introduced at the 1967 International and Universal Exhibition, held in Montreal, Canada. Originally, the concept cars were displayed without any model name, but the public took to calling it The Montreal.

The first production car, Tipo 10564, was shown at the 1970 Geneva Motor Show and was quite different from the original, using a 2593 cc 90° dry-sump lubricated V8 engine with SPICA (Società Pompe Iniezione Cassani & Affini) fuel injection that produced around 200 PS coupled to a five-speed ZF manual gearbox and a limited-slip differential. This engine was derived from the 2-litre V8 used in the 33 Stradale and in the Tipo 33 sports prototype racer; its redline was set at 7000 rpm, unheard of for a V8 at that time. The chassis and running gear of the production Montreal were taken from the Giulia GTV coupé and comprised double wishbone suspension with coil springs and dampers at the front and a live axle with limited slip differential at the rear. Since the concept car was already unofficially known as The Montreal, Alfa Romeo kept the model name in production.