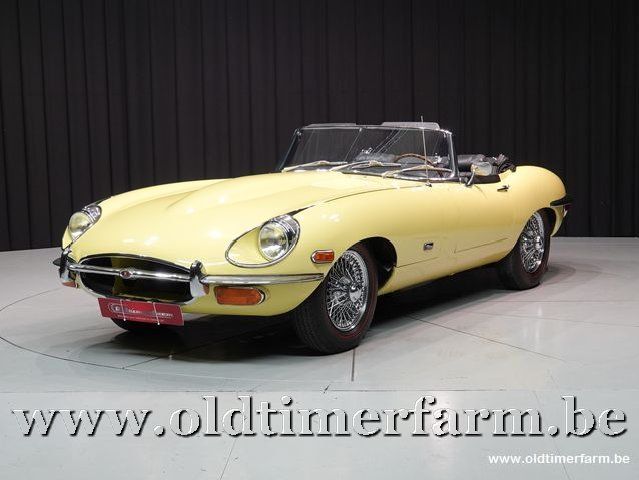 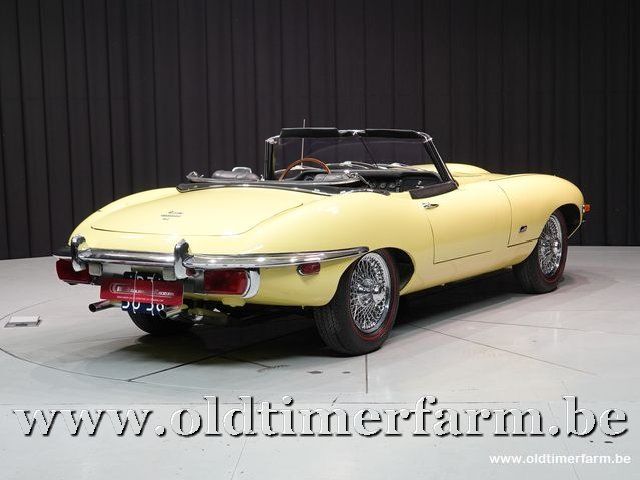 Other hallmarks of Series 2 cars are a wrap-around rear bumper, re-positioned and larger front indicators and tail lights below the bumpers, an enlarged "mouth" which aided cooling but detracted for the Series I design purity.