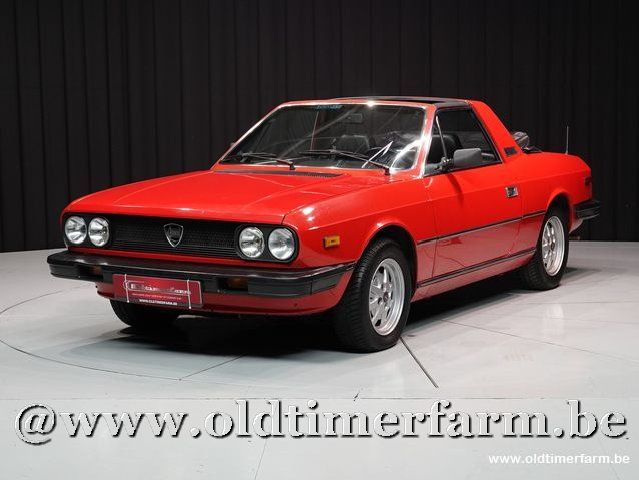 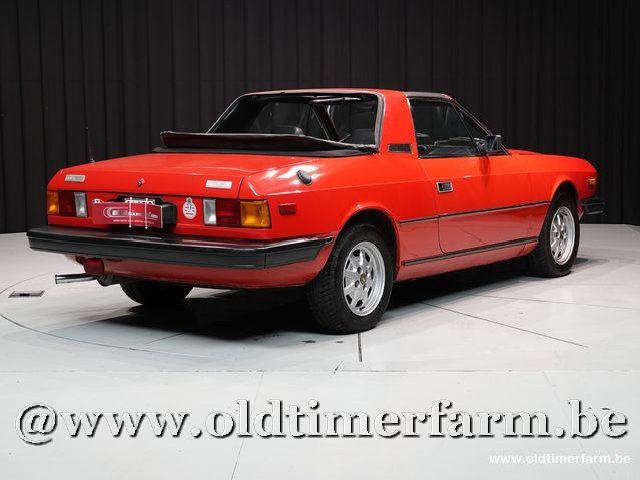 The Beta was available in a number of different body styles: berlna (sedan), coupé and Spyder (convertible)

The Spyder (wih a Y) was so called by Lancia  to differentiate the car from the Alfa Romeo Spider. The Spyder used the coupé's shorter wheelbase and featured a targa top roof panel, a roll-over bar and folding rear roof. Early models did not have a cross-member supporting the roof between the tops of the A to B Pillars. Later models had fixed cross-members. It was initially powered by either the 1600 or 1800 twin-cam engine, later being replaced by the new 1.6 and 2.0. It never received the IE or VX engines. There were fuel injected engines for the US market. The Spyder was designed by Pininfarina but actually built by Zagato. The construction process was complex, with coupé bodies-in-white being delivered to Zagato for the roofless conversion, then back to Lancia for rust-proofing, then back to Zagato for paint, interior and trim, and then back to Lancia for a third time for engine installation and final assembly. Lancia probably lost money on every car built. Number built: 9390.