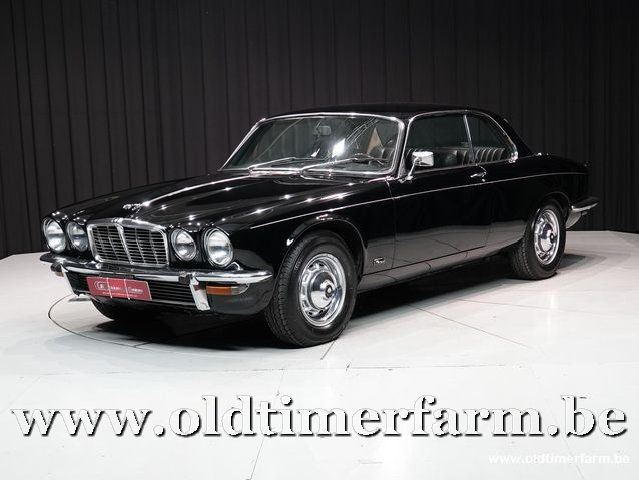 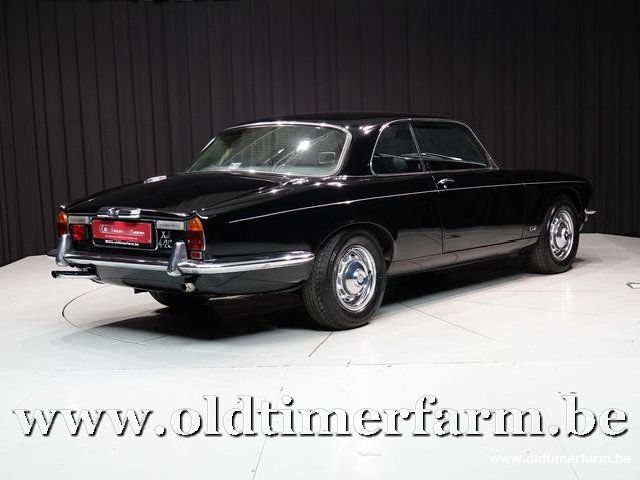 The XJC Jaguar is a two door Coupe version of Jaguar’s very successful XJ Series 2 saloons.  It was produced from 1974 to 1978 and only a relatively small number were built especially V12’s, which makes it a very rare and collectible classic car today.

Only 10,426 Coupes were built for world distribution compared to 116,652 XJ Series 2 Saloons.  The V12 powered cars are the rarest with the Daimler V12 being scarcest of all.

The Coupes were produced in both Jaguar and the more upmarket Daimler versions and they were all fitted with a vinyl roof.  Various theories have been put forward to explain the vinyl roof but the most common belief is that it was a design decision to enhance the appearance of the pillarless saloon.  Only a handful of special order XJC's left the factory without a Vinyl roof but some owners have removed them over the years.