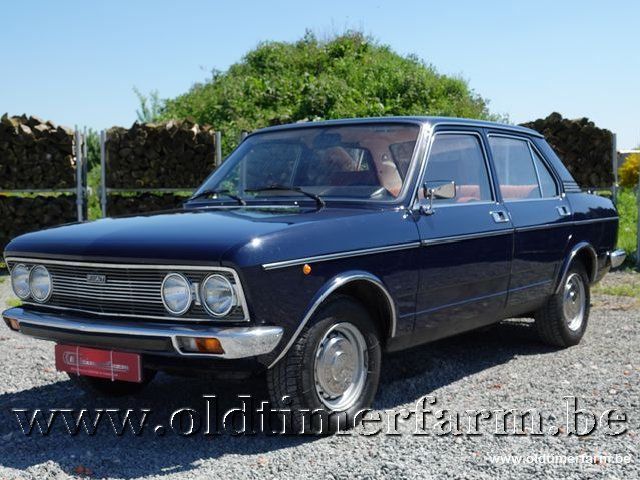 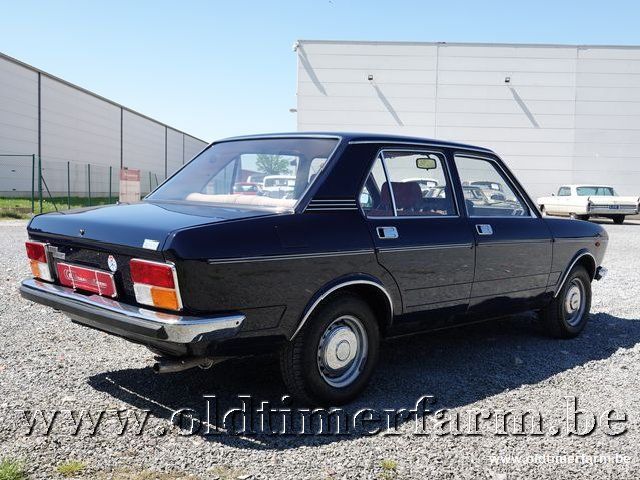 A major update to the front suspension was implemented for January 1974 in response to criticism of the handling and very low geared steering of the first series. Press reports of the time commend the improved handling which was also supported by the fitting of wider tires, although poor fuel consumption at high speed continued to draw adverse comment, even where the (unusual for the time) five speed transmission option was specified.  In the same year an external redesign  gave the impression of a lowered waistline resulting from larger side windows. It included a reshaped C-pillar which had a semblance of BMW's "Hofmeister Kink" and reminded some of the recently introduced BMW 5 series. .

For the driver, new shock absorbers accompanied the suspension improvements. The 1600 cc engine remained unchanged but the 1800 cc engine benefited from a modified cylinder head and carburettor resulting in a small increase in claimed output to 103 hp along with a usefully flattened torque curve. Interior improvements included a redesigned steering wheel along with improved heating and ventilation controls.