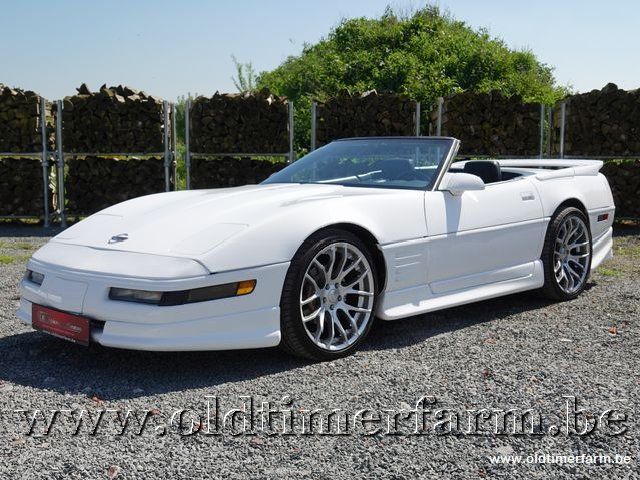 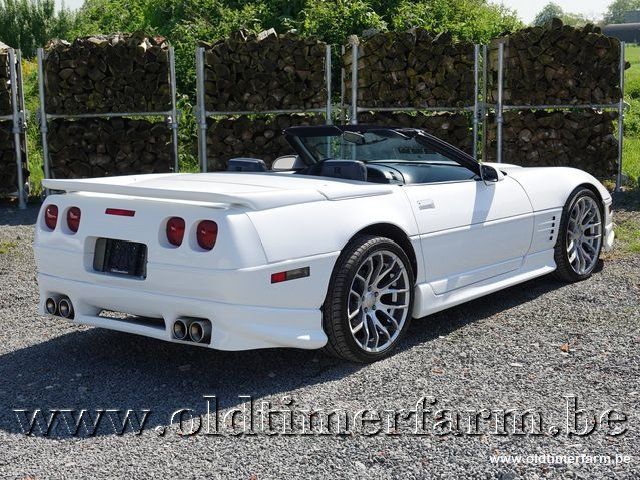 The Chevrolet Corvette (C4) was produced for the 1984 through 1996 model years. The editors of Consumer Guide stated: "The first fully redesigned Corvette in 15 years was more sophisticated and more practical than the beloved Shark. And like previous generations, the new C4 only got better in time."   The convertible returned, as did higher performing engines, exemplified by the 375 hp (280 kW) LT5 found in the ZR-1. In early March 1990, the ZR-1 would set a new record for the highest 24 hour-5,000 mile land-speed by going over 175 mph (282 km/h).   Though prices rose even as sales declined, the fourth generation Corvette won its own loyal following as one of the world's most desirable sports cars. The last C4 was produced on June 20, 1996.

The C4 represented a clean break from the previous generation of Corvette with a completely new chassis and modern, sleeker styling.