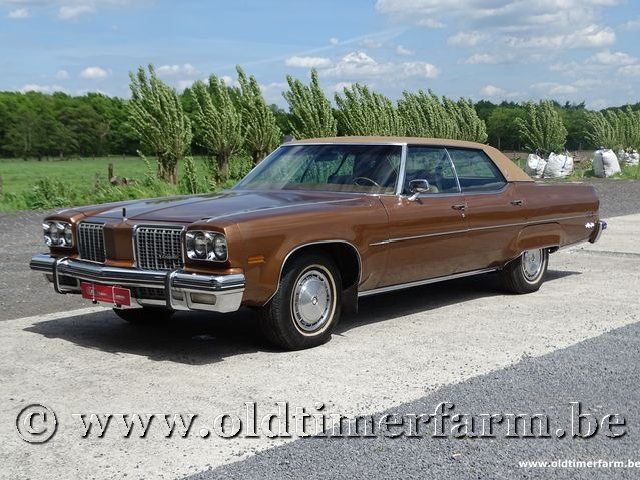 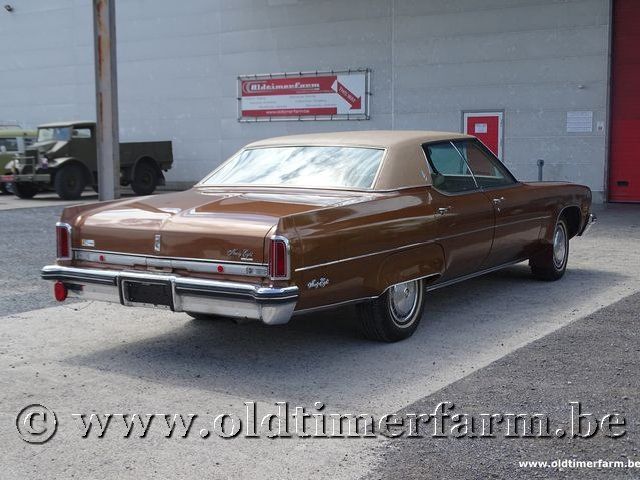 As it was the top-line Oldsmobile, the series had the most technologically advanced items available, such as the Hydramaticautomatic transmission, the Autronic Eye, an automatic headlight dimmer, and Twilight Sentinel (a feature that automatically turned the headlights on and off via a timer, as controlled by the driver), and the highest-grade interior and exterior trim.

Oldsmobile built its biggest full-size car in 1971 although wheelbase was unchanged from 1970. The 98s were the roomiest Oldsmobiles ever built thanks to the new GM full-size bodies which, at 64.3" front shoulder room and 63.4" rear shoulder room, set a record for interior width that would not be matched by any car until the full-size GM rear-wheel drive models of the early to mid-1990s. The 1971 through 1976 Ninety-Eight was very similar to the Oldsmobile 88 (which by now was called the "Delta 88") were moved to the doorjambs for 1972-1976 models.