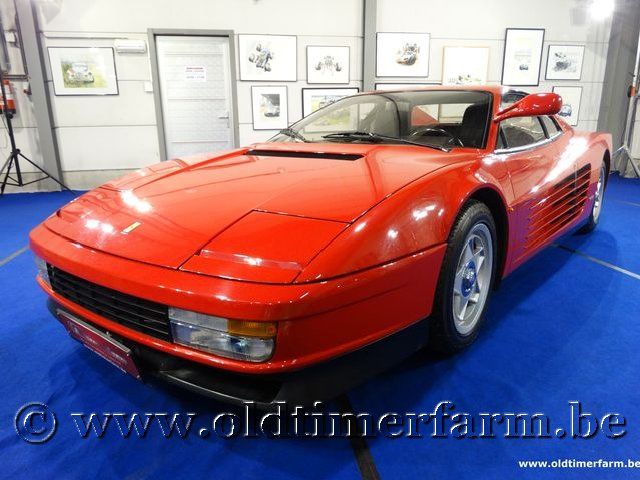 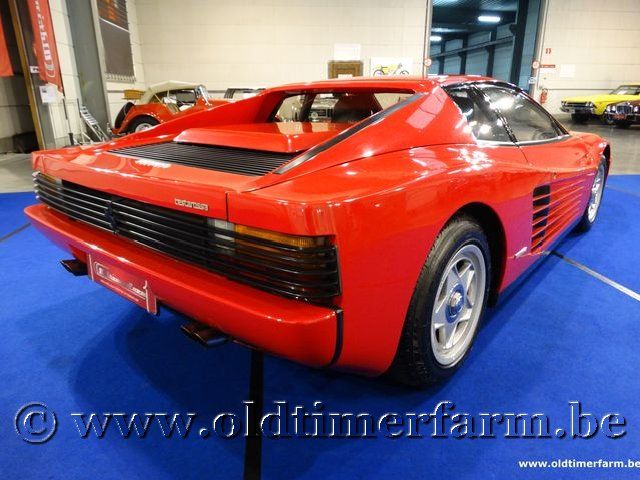 Jean-Pierre Van Rossem was much admired and criticized. This was his personal car in 1986-1987