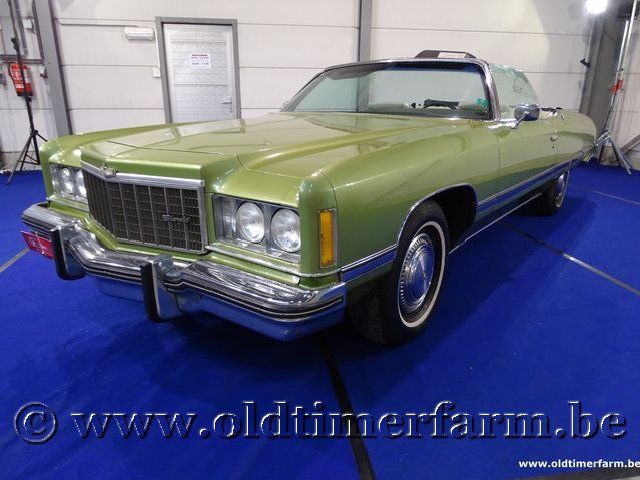 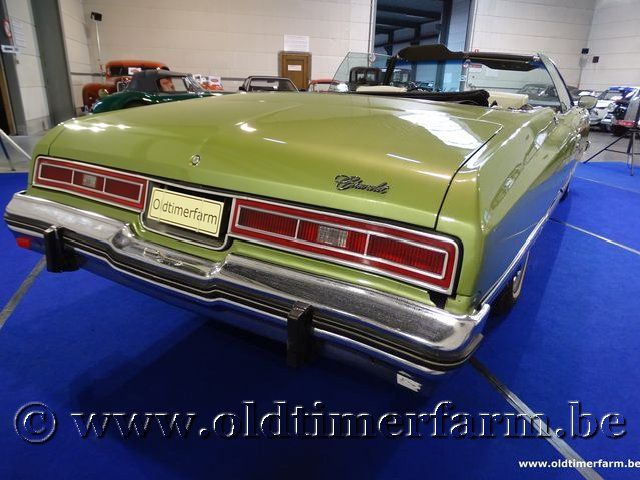 The Chevrolet Caprice is a full-sized automobile produced in North America (and later in Australia by Holden) from 1965 to nowadays.

There are 6 generations of Caprice. The second one concerns models produces between 1971 and 1976 (the Turbo-Jet 7.4 l was the biggest block).