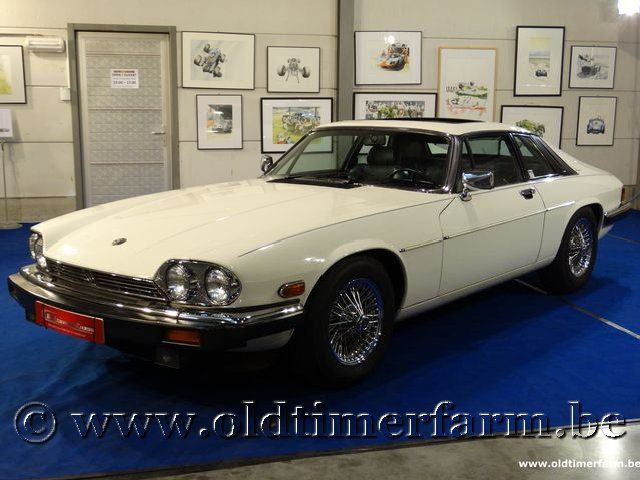 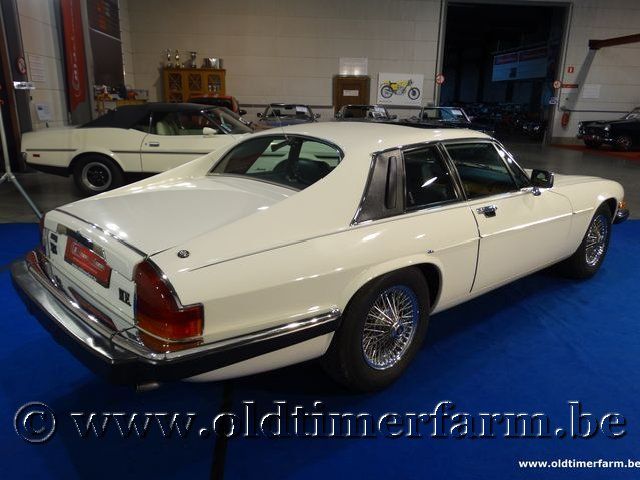 The Jaguar XJ-S (later XJS) was produced from 1975 to 1996. The XJ-S superseded the E-Type in September 1975, and was based on the XJ saloon.  It had been developed as the XK-F, though it was very different in character from its predecessor. Although it never had quite the same sporting image, the XJ-S was a competent grand tourer, and more aerodynamic than the E-Type. The last XJS was produced on 4 April 1996; by then 115,413 had been produced during a 21-year production life. The model was replaced by the XK8.

The development was directed by William Heynes had begun in the late 1960s as project XJ27, and designed by the in-house Jaguar design team, headed by Doug Thorpe. Power came from the Jaguar V12 with a choice of a manual or automatic transmission, but the manual was soon dropped as they were left over from V12 E Type production. V12 automobiles were unusual at the time; only Lamborghini and Ferrari produced such models, and the specifications of the XJ-S compared well with both Italian cars.

Jaguar's manufacturing timing was not good; the car was launched in the wake of a fuel crisis, and the market for a 5.3-litre V12 grand tourer was very small. The styling was also criticised, including the buttresses behind the windows.

From July 1981 the XJ-S became the XJ-S HE and received the new High-Efficency engine for much better economy.

Between 1983 and 1987 the six-cylinder-engined cars were only available with a five-speed manual transmission (Getrag 265), with a four-speed automatic (ZF 4HP22) offered from 1987 onwards (along with improved fuel injection as used on the XJ40). The earlier, manual models were not imported by Jaguar into the United States, which had to wait until the facelift manual 4-litre XJS coupé and convertible became available.  A V12 powered XJ-SC was introduced in 1985.

The car was re-launched in its final form in May 1991 and renamed XJS. In April 1994, substantial revisions were made to the 4.0-litre AJ6 engine which became the 4.0-litre AJ16 with coil-on-plug ignition. In 1995, the final specification changes were made and the car was referred to as the Celebration model to celebrate the 60th year of the Jaguar company. Celebration cars feature diamond turned wheels, Jaguar embossed seats and a wooden steering wheel.

The XJS was discontinued in 1996, after 21 years in production. It was replaced by the XK8.