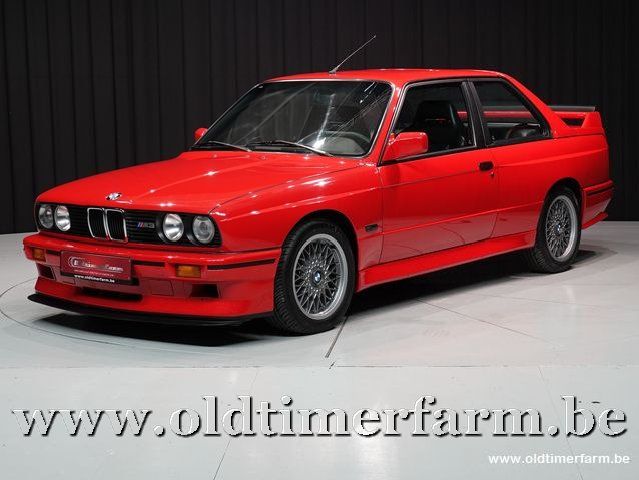 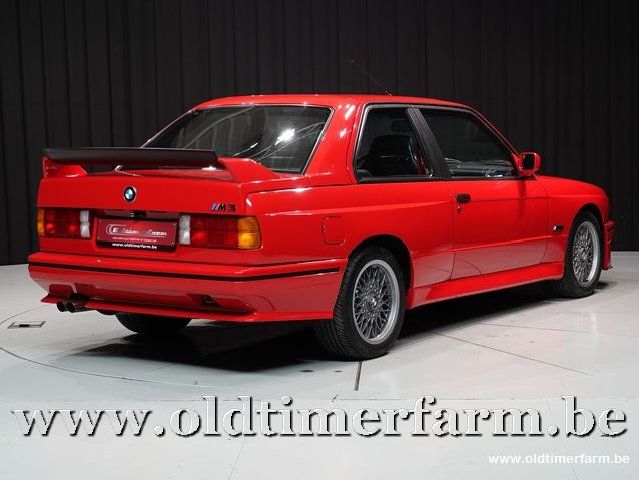 The BMW M3 is a high-performance version of the BMW 3-Series, developed by BMW's in-house motorsport division, BMW M. M3 models have been derived from the E30, E36, E46 and E90/E92/E93 3-series, and sold with coupé, saloon and convertible body styles. Upgrades over the "standard" 3-Series automobiles include more powerful and responsive engines, improved handling/suspension/braking systems, aerodynamic body enhancements, and interior/exterior accents with the tri-colour "M" (Motorsport) emblem. Over the years the M3 and M5 have become the benchmark vehicle against which most sport saloons in its class are compared despite competition from Mercedes-AMG and Audi quattro GmbH (Audi RS).[1][2]

Based on the 1986 model year E30 3-Series, the first M3 was introduced with a 2.3 L I4 S14B23 engine (also known as S14). The engine design was based on various BMW parts: basic block layout from the M10 4-cylinder (found in the 2002 and 320 series) overbored and reinforced to similar specifications of the BMW M88 inline-6. The valve train and head architecture from BMW's M1 and, later, M6 inline-6-cylinder was adopted for aggressive breathing.   In contrast to later M3 iterations, the E30 M3 was campaigned by BMW as well as other racing teams including Prodrive and AC Schnitzer competing in many forms of racing including rally as well as German, British, Italian, Belgian, French, and Australian touring. The production of the E30 road car was to homologate the M3 for Group A Touring Car racing. It was to compete with the "2.3-16V"-model of the Mercedes-Benz W201 190E that was introduced in 1983. In its final years of competition, the 2.5-litre S14 engine in full race trim was capable of over 250 hp (190 kW) naturally aspirated.