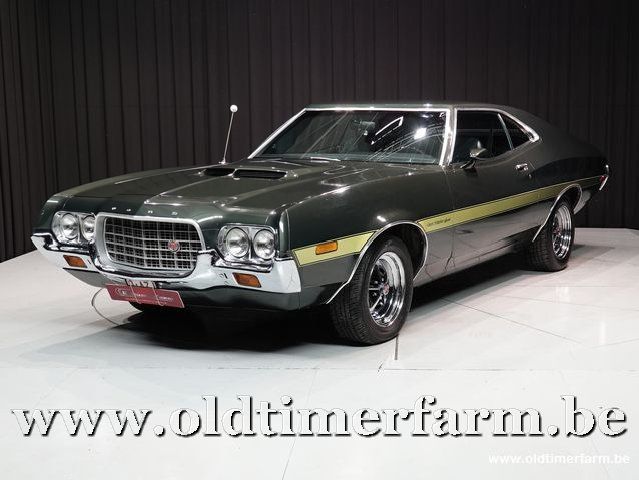 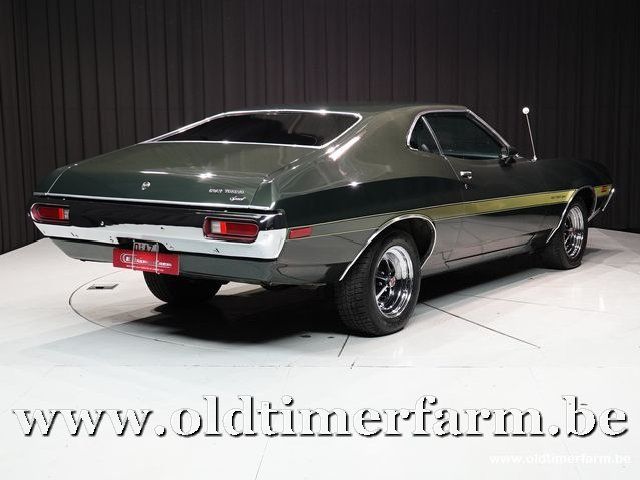 The Ford Torino is an automobile which was produced by Ford for the North American market between 1968 and 1976. It was a competitor in the intermediate market segment. The car was named after the city of Turin (Torino, in Italian). The Torino was initially an upscale version of the intermediate sized Fairlane, which Ford produced between 1962 and 1970. After 1968, the Fairlane name was retained for the base models with lower levels of trim than those models which wore the Torino name. During this time, the Torino was considered a subseries to the Fairlane. By 1970 Torino had become the primary name for Ford's intermediate, and the Fairlane was now a subseries of the Torino. In 1971 the Fairlane name was dropped altogether and all Ford intermediates were called Torino. This name was one of several originally proposed for the Mustang while in development. The Torino was essentially a twin to the Mercury Montego line.

For 1972, the Torino was redesigned using many characteristics carried over from the previous generation. The 1972 Torino styling emphasized the "long hood short deck" look and had strong elements of coke bottle styling. The Torino line was also revised to be made up of basic models called "Torino" and more upscale models called "Gran Torinos." The most radical change was a large eggcrate grille in an oval opening on Gran Torinos.