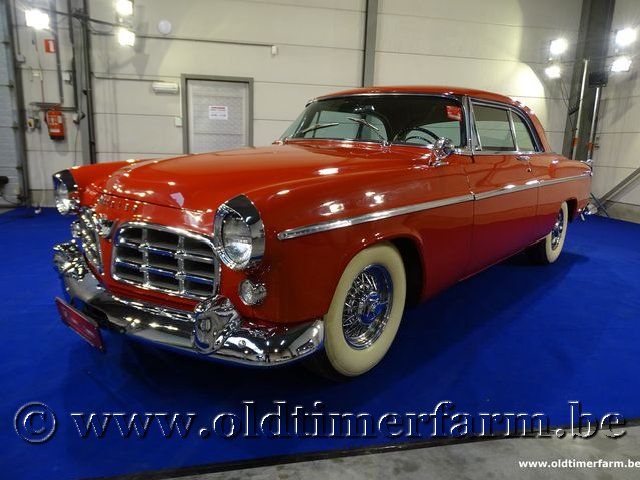 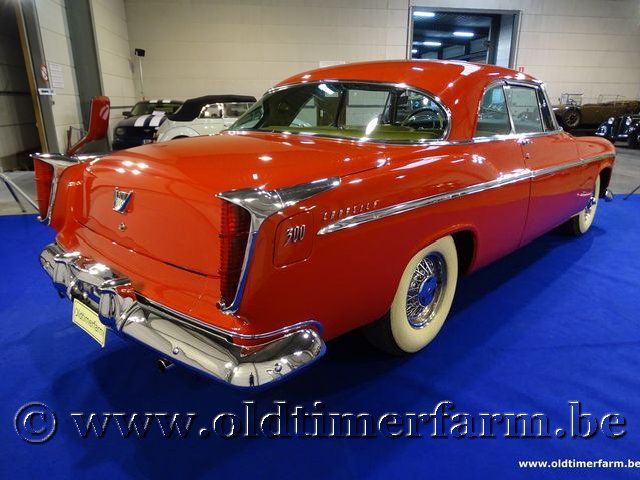 The Chrysler Windsor was built from 1939 through to the 1960s (8 series plus 1 Canadian from 61 till 66)). The Windsor was positioned above the entry-level Royal from 1939 to 1950. With the demise of the Royal for the 1951 model year the Windsor became Chrysler's price leader through to 1960. For the 1961 model year the Chrysler Newport was made the marque's price leader with the Windsor positioned one level above the Newport. Chrysler replaced the Windsor name in 1962 with the introduction of the non-lettered series Chrysler 300.

In 1955, all Chrysler cars were completely restyled with styling by Virgil Exner, sharing some visual similarities with the all-new Imperial which became its own division. With the introduction of the Imperial brand, the Windsor became the top model of the Chrysler Division as an alternative to Buick and Mercury. The Windsors were more rounded and had wrap around windshields.