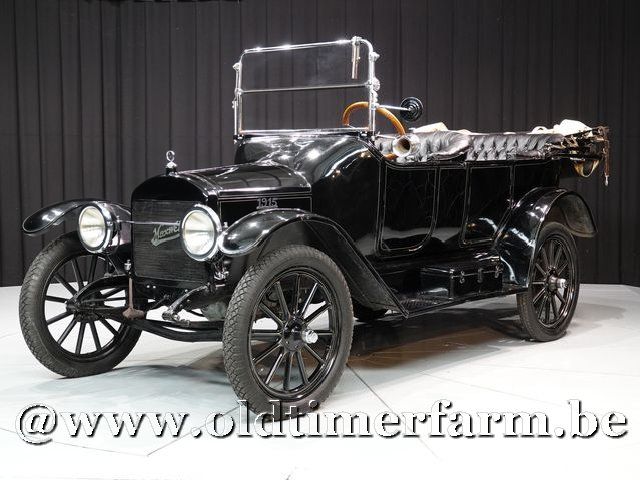 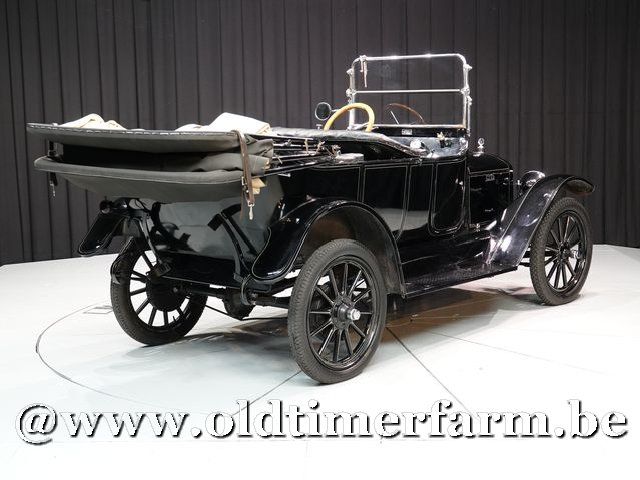 The Maxwell was a brand of automobiles manufactured in the United States of America from about 1904 to 1925. The present-day successor to the Maxwell company is Chrysler Group.

The brand name of motor cars was started as the Maxwell-Briscoe Company of Tarrytown, New York. The company was named after founders Jonathan Dixon Maxwell, who earlier had worked for Oldsmobile, and the Briscoe Brothers Metalworks. Benjamin Briscoe, an automobile industry pioneer, was president of the company at its height.

Maxwell was the only profitable company of the combine named United States Motor Company formed in 1910. Due to a conflict between two of its backers, the United States Motor Company failed in 1913 after the failure of its last supporting car manufacturer; the Brush Motor Company. Maxwell was the only surviving member of the combine.
In 1907, following a fire that destroyed the Tarrytown, NY factory, Maxwell-Briscoe constructed what was then the largest automobile factory in the world in New Castle, Indiana. The factory continued as a Chrysler plant until its demolition in 2004. In 1913, the Maxwell assets were purchased by Walter Flanders, who reorganized the company as the Maxwell Motor Company, Inc.. The company moved to Detroit, Michigan. Some of the Maxwells were also manufactured at two plants in Dayton, Ohio. For a time, Maxwell was considered one of the three top automobile firms in America (though the phrase the Big Three was not used) along with Buick and Ford. By 1914, Maxwell had sold 60,000 cars.
The company responded to the increasing number of low-priced cars—including the $700 Ford Model N, the US$485 Brush Runabout, the Black at $375. the US$500 Western Gale Model A, the high-volume Oldsmobile Runabout at US$650, and the bargain-basement Success an amazingly low US$250)--by introducing the Model 25, their cheapest four yet At $695, this five-seat tourer had high-tension magneto ignition, electric horn and (optional) electric starter and headlights, and an innovative shock absorber to protect the radiator.
In a short period of time, however, Maxwell over-extended and wound up deeply in debt with over half of their production unsold in the post World War I recession in 1920. The following year, Walter P. Chrysler arranged to take a controlling interest in Maxwell. Maxwell Motors was re-incorporated in West Virginia with Walter Chrysler as the chairman. Around the same time that all of this was happening, Maxwell was also in the process of merging, awkwardly at best, with the ailing Chalmers Automobile Company. Chalmers ceased production in late 1923.
In 1925, Chrysler formed his own company, the Chrysler Corporation. That same year, the Maxwell line was phased out and the Maxwell company assets were absorbed by Chrysler. The Maxwell would continue to live on in another form however, because the new line of 4-cylinder Chryslers which were then introduced for the 1926 model year were created largely by using the design of earlier Maxwells. And these former Maxwells would undergo yet another transformation in 1928, when a second reworking and renaming would bring about the creation of the first Plymouth.