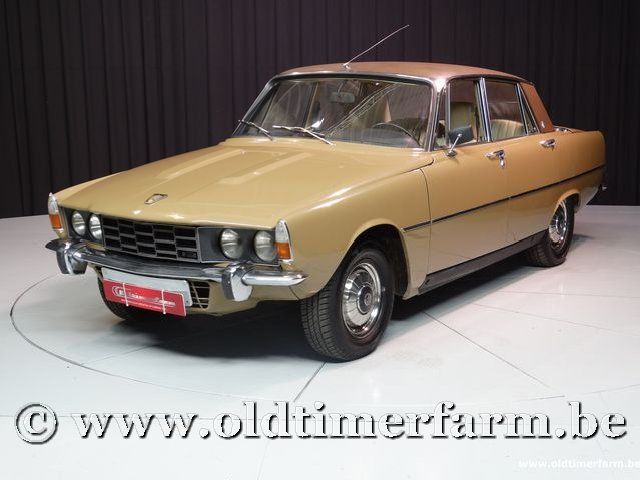 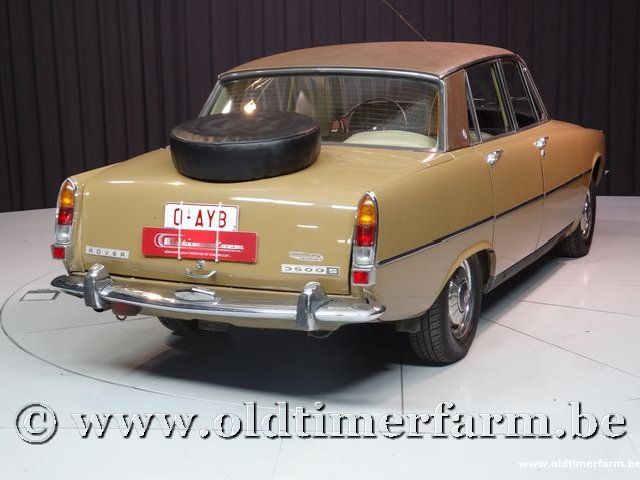 The Rover P6 series (named 2000, 2200, or 3500, depending on its engine displacement) is a saloon car produced from 1963 to 1977 in Solihull, West Midlands. It was voted European car of the year  in 1964, the very first winner of this title. The P6 was announced on 9th October 1963, just before the Earls Court Motor Show. It was the sixth of the "P" designated Rover designs, and the last to reach production. The vehicle was marketed first as the Rover 2000 and was a complete "clean sheet" design intended to appeal to a larger number of buyers than earlier models such as the P4 it replaced. The P5 was sold alongside the P6 until 1973.

Rover saw Buick's 3.5 L V8 from the Buick Special as a way to differentiate the P6 from its chief rival, the Triumph 2000. They purchased the rights to the innovative aluminium engine and once it was modified to allow its use by Rover, it became an instant hit. The Rover V8 engine, as it became known, outlived its original host, the P5B, by more than thirty years.

The 3500 was introduced in April 1968 (one year after the Rover company was purchased by Triumph's owner, Leyland) and continued to be offered until 1977. The manufacturer asserted that the light metal V8 engine weighed the same as the four-cylinder unit of the Rover 2000, and the more powerful car's maximum speed of 114 mph (183 km/h) was usefully faster than most of the cars with which, on the UK market, the car competed on price and specifications.