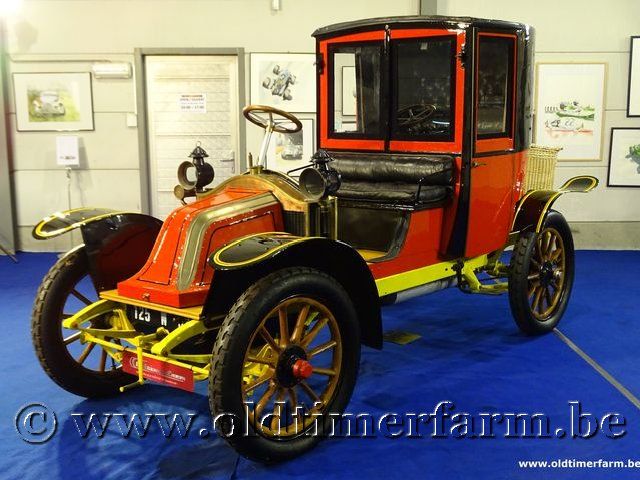 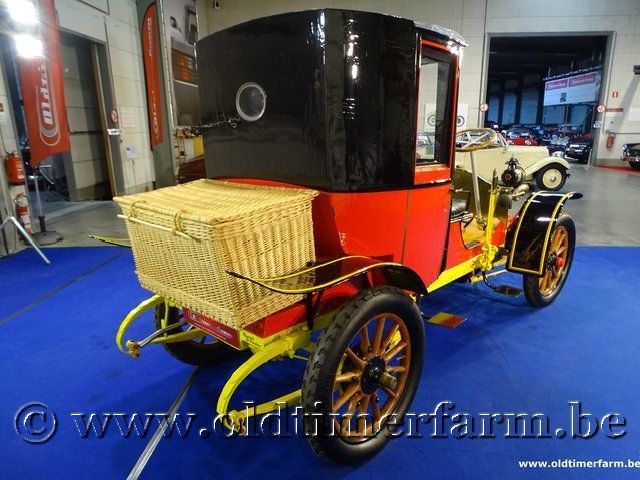 The Renault Taxi de la Marne (Marne's Taxi) is an automobile manufactured between 1905 and 1910 by Renault and used as a taxicab. The name Taxi de la Marne was not used until the outbreak of World War I, when the fleet of Paris' taxis were requisitioned by the French Army to transport troops from Paris to the First Battle of the Marne, early September 1914.

It was the first car produced after Marcel Renault's death in 1903, along with other four models.

A car rental company in Paris ordered 1,500 cars in 1905, due to a new invention which automatically calculated the account of the passenger called a taximeter (invented in 1891). Soon, the Taxi de la Marne was popular for the rest of the decade in Paris and also in London from 1907.