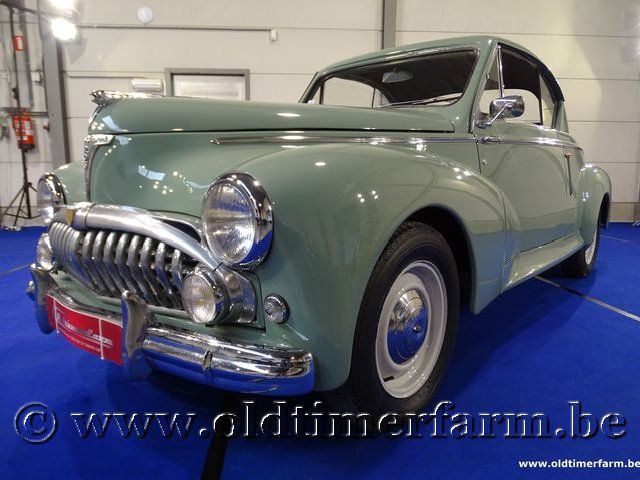 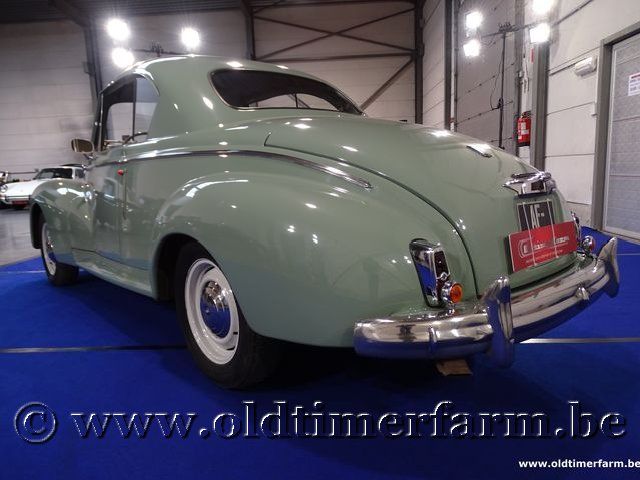 The car was exhibited at the Paris Motor Show in 1947, but by then had already been under development for more than five years. Volume manufacturing was initially hampered by strikes and shortages of materials, but production got under way in 1948.

At the time of the 203's demise, the Peugeot 403 was seen as its replacement, though it could be argued that the spacious front wheel drive 1300 cc Peugeot 304, which appeared only in 1969, or indeed the consecutively named 204 more directly occupied the market niche which in the early 1950s the 203 had made its own.