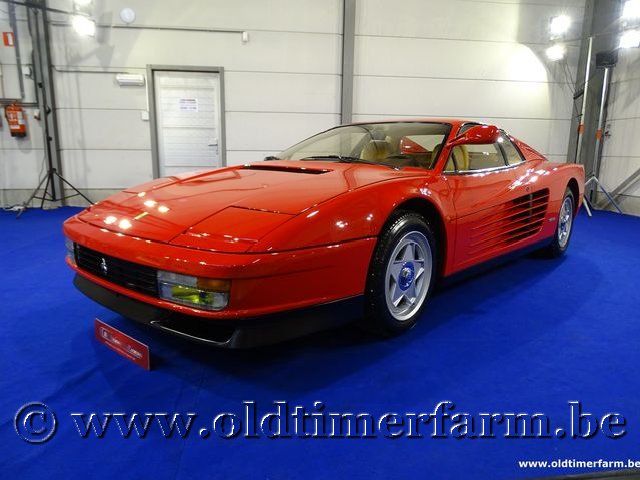 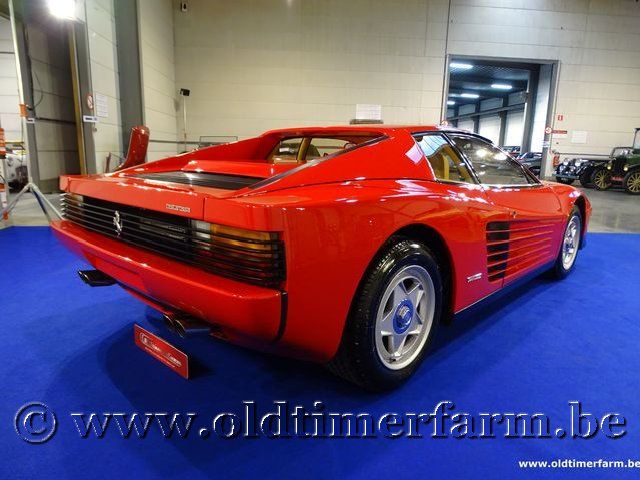 Not the cheapest but certainly the nicest.
Don’t search the world for it. It’s here and now!