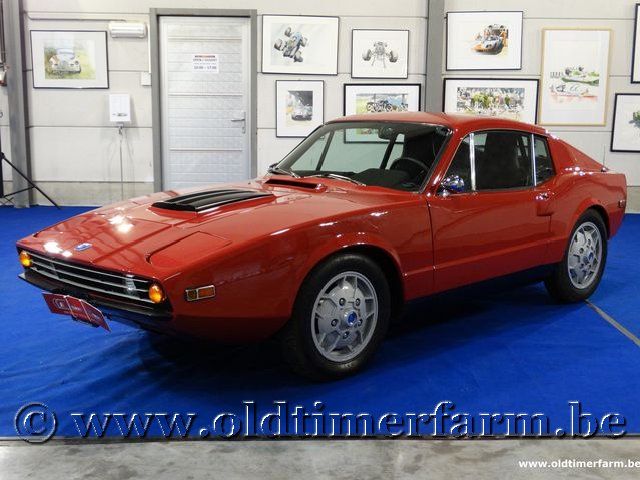 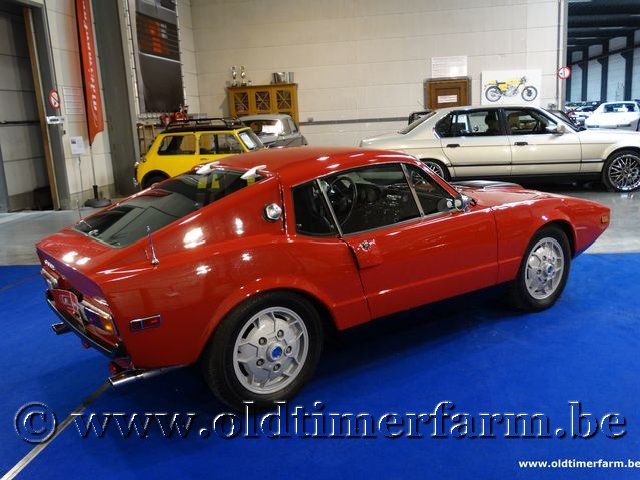 As the automaker's current advertising will remind you, Saab cars were "born from jets"; in fact, the company's name is an acronym for Svenska Aeroplan Aktiebolaget, or Swedish Airplane Company. This unusual foundation for a car manufacturer set the stage for outside-the-box thinking and a focus on efficient, performance-minded engineering. With their tough little 93s proving themselves on rally stages around the world, Saab's engine development engineer Rolf Mellde, himself a racer, convinced company bosses to design a rally-ready sports car using the 93's lauded 748cc, two-stroke three-cylinder engine. The result was the Sonett Super Sport, a 57.5hp, 1,100-pound two-seater with an aluminum box-section chassis cloaked in a simple, beautiful fiberglass body drafted by Swedish industrial designer Sixten Sason. Within months, the introduction of the Group 3 racing category allowed the standard 93 to compete in modified form, rendering the impractical roadster unnecessary; only six were built.

It would be 10 years before another two-seat Saab sports car would enter production, and like its predecessor, the Sonett II shared its mechanical components with the contemporary 96 sedan. Considered "Project 97," this 149-inch-long car used an 85-inch wheelbase and was powered by the 850 Monte Carlo's 847cc two-stroke, three-cylinder engine with triple side-draft Solex carburetors making 60hp at 5,200 rpm. Gearing was provided by a four-speed manual with freewheeling capabilities and a column shifter, again a component from the sedan.

The Sonett II exemplified Saab's aeronautic-honed focus on aerodynamics, and its low-slung fiberglass fastback body was built over a welded steel chassis. It featured a large wrap-over rear window and Kamm-style tail, and in combination with the sloping one-piece front clip, this styling treatment offered an excellent 0.35 drag coefficient. Inside, the coupe featured an exposed internal roll bar, one-piece fiberglass shell seats and sporting instrumentation. The 1,565-pound Sonett got a power boost courtesy of Ford of Germany midway through the 1967 model year, when it adopted that company's single-barrel Solex-carbureted, 1,498cc, 60-degree V-4 engine.

Although the V-4 infused Saab's sports car with newfound torque and freed its owners from having to purchase two-stroke oil, its packaging meant that the Sonett required a new, awkwardly bulged hood, a change that didn't improve on what some felt was an already awkward design. Saab took this into consideration when planning the II's replacement, which would arrive for the 1970 model year.

While the price remained the same, the Sonnet III's V-4 received a different crankshaft for 1971; the 90mm stroke was complemented by a new 66.8mm bore, and with 8.0-compression, the engine made 65 DIN-rated hp at 4,700 rpm and 85-lbs.ft. of torque at 2,500 rpm. With a 4.67:1 final drive ratio, the little sportster could hit 60 mph in 11.5 seconds and top 105 mph. Other changes for 1971 included a standard steering hub-actuated horn (moved from a stalk) and side-impact door beams, while "CoolAir" air conditioning became optional.