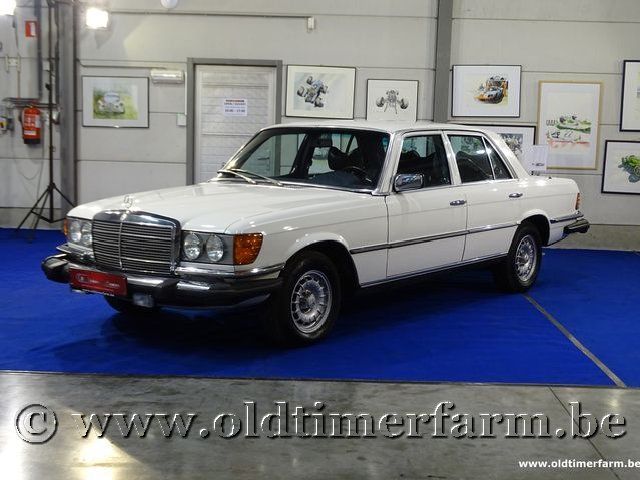 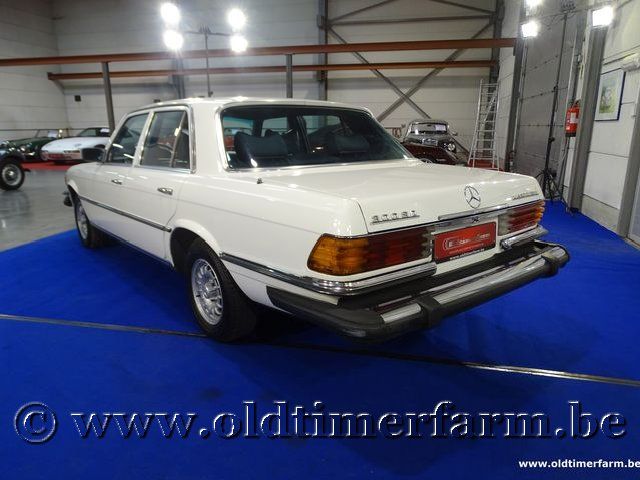 The Mercedes-Benz W116 is a series of flagship luxury sedans produced from September 1972 until 1980. The W116 automobiles were the first MercedesBenz models to be officially called S-Class (S-Klasse in Germany), although earlier sedan models had already unofficially been designated with the letter 'S' – for Sonderklasse or "special class."