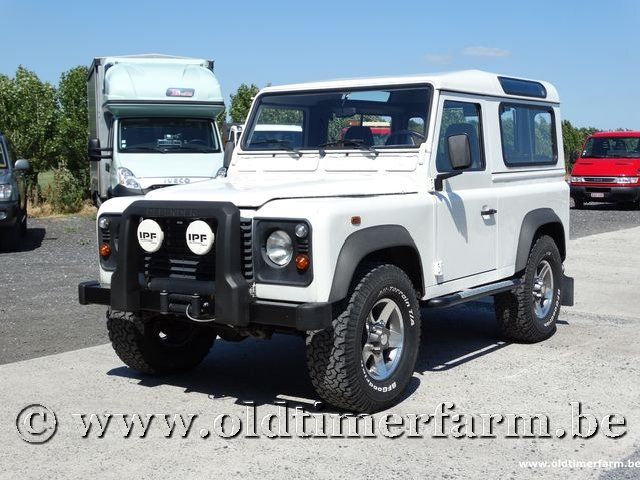 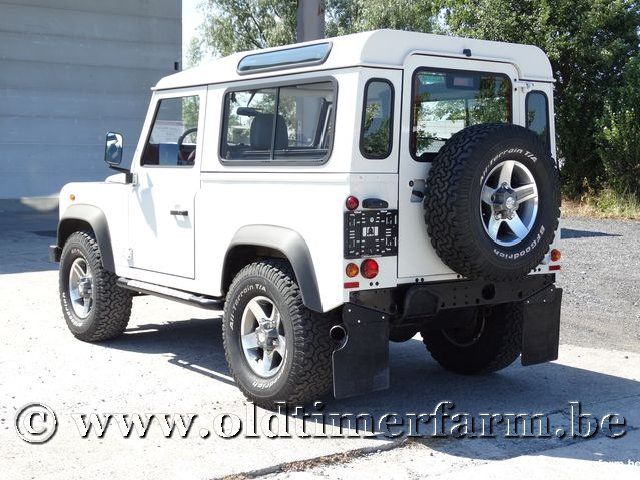 Throughout the 1990s the vehicle attempted to climb more and more upmarket, while remaining true to its working roots. This trend was epitomised by limited-edition vehicles, such as the SV90 in 1992 with roll-over protection cage, alloy wheels and metallic paint and the 50th anniversary 90 in 1998, equipped with automatic transmission, air conditioning and Range Rover 4.0-litre V8 engine.

In 1998, the Defender was fitted with an all-new 2.5-litre, straight-5 turbodiesel engine, badged the Td5.  The engine used electronic control systems and produced 122 hp (91 kW) @ 4850 rpm, 11 hp (8 kW) more than the Tdi, with improved refinement. Traditionalists were critical of the electronic systems deployed throughout the vehicle, but concerns that these would fail when used in extreme conditions proved unfounded.

For the 2002 model year, further refinements were made to the Td5 engine to help it achieve ever-more stringent emission regulations. The "XS" 4x4 was introduced in 2002 as a top-specification level and the "County" package could be applied to every model in the line-up. XS models come with many "luxury" features, such as heated windscreen, heated seats, air conditioning, ABS and traction control and part-leather seats. At the same time other detail improvements were made including a dash centre console, improved instrument illumination and the availability of front electric windows for the first time on a Defender. The design faults of the two-piece rear 4x4 door were finally eradicated with a one-piece door featuring a rubber weather sealing strip for the rear window.