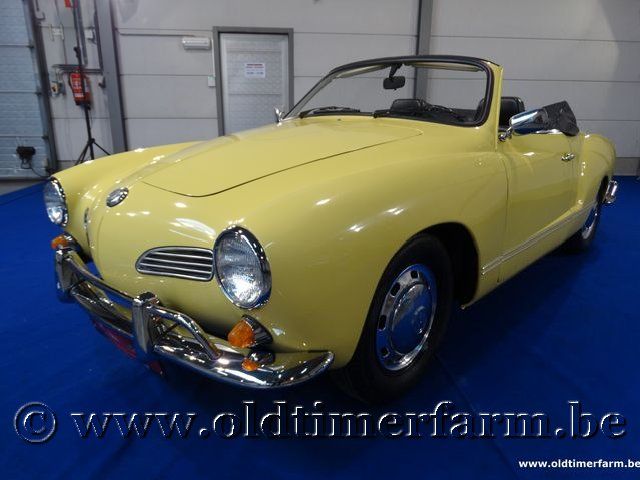 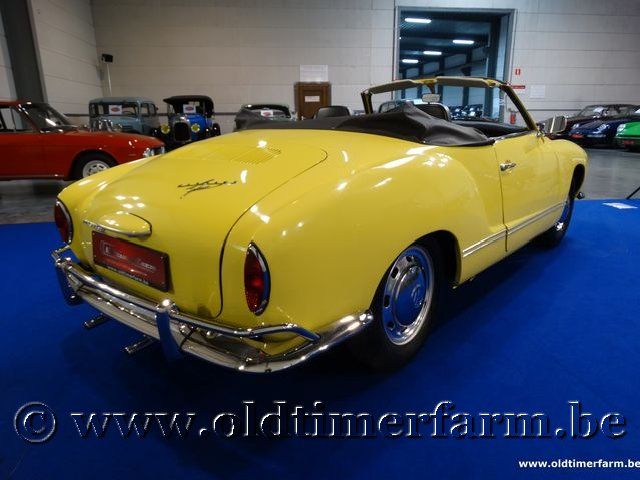 In the early 1950s, Volkswagen was producing its economy car, the Type 1 (Beetle). With an increase in post-war standards of living, executives at Volkswagen proposed to contract with German coachbuilder Karmann for the manufacture of a coupé. Karmann in turn contracted the Italian firm Ghia, who adapted for it a Beetle floorpan widened by 12 in (300 mm).

In September 1961, Volkswagen introduced the VW Karmann Ghia 1500, or Type 34, based on its new Type 3 platform, featuring Volkswagen's new flat 1500cc engine design. Due to model confusion with the Type 14 1500 introduced in 1967, the Type 34 was known variously as the "Der Große Karmann" ("the big Karmann") in Germany, "Razor Edge Ghia" in the United Kingdom, or "European Ghia" (or "Type 3 Ghia" among enthusiasts) in the United States.

Until it was replaced by the VW-Porsche 914, it was the most expensive and luxurious passenger car VW manufactured in the 1960s — back then you could have purchased two basic Beetles for the price of one Type 34 in many markets. Like its Type 14 brother, the Type 34 was styled by the Italian design studio Ghia. There are some similar styling influences, but the Type 14 Ghia looks very different from the Type 34. The chassis is also a major difference between the cars: the Type 14 shares its chassis with a Beetle, whereas the Type 34 body is mounted on the Type 3 chassis and drive train (the same as in a 1500/1600 Notchback, Variant (Squareback) and Fastback) — all distinguished by the standard 1500 pancake engine that allowed a front and rear boot. The Type 34 is mechanically the same as other Type 3s. All bodywork, interior, glass, bumpers, and most of the lenses are unique to the Type 34.