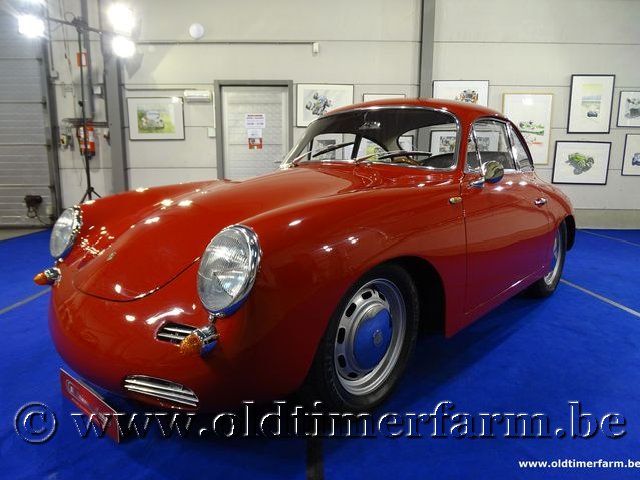 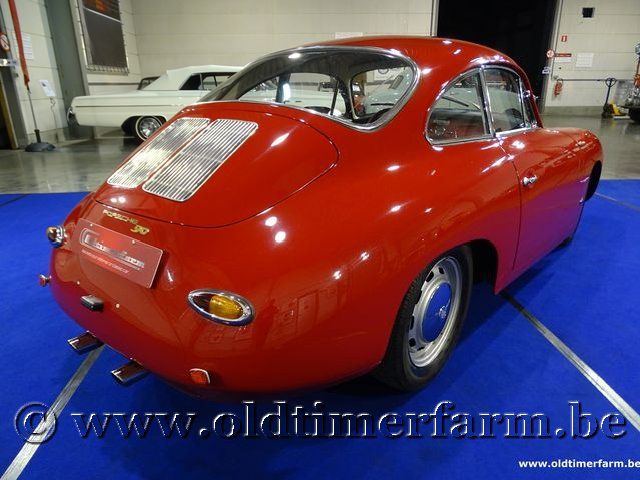 The 356 was created by Ferdinand "Ferry" Porsche (son of Dr. Ing. Ferdinand Porsche, founder of the company). Like its cousin, the Volkswagen Beetle (which Ferdinand Porsche Senior had designed), the 356 was a four-cylinder, air-cooled, rear-engine, rear-wheel-drive car utilizing unitized pan and body construction. While the 356's body was an original design by Porsche employee Erwin Komenda, its mechanicals (including engine case and suspension components)were based on and initially sourced from Volkswagen.

The first 356 was road certified in Austria on June 8, 1948, and used many Volkswagen parts for manufacturing economy. Quickly though, Porsche re-engineered and refined the car with a focus on performance. It is interesting to note that they had introduced the 4-cam racing "Carrera" engine (a design totally unique to Porsche sports cars) before they introduced their own, non-VW pushrod engine case in late 1954. Fewer and fewer parts were shared between Volkswagen and Porsche as the '50's progressed. The early 356 automobile bodies produced at Gmünd were handcrafted in aluminum, but when production moved to Zuffenhausen, Germany in 1950, models produced there were steel-bodied. Looking back, the aluminum bodied cars from that very small company are what we now would refer to as prototypes.