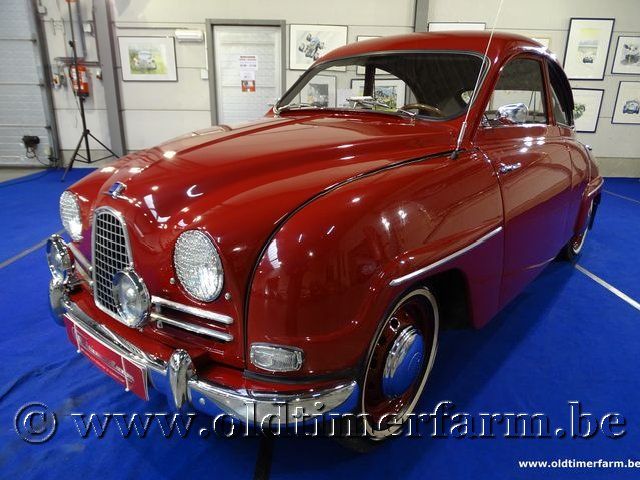 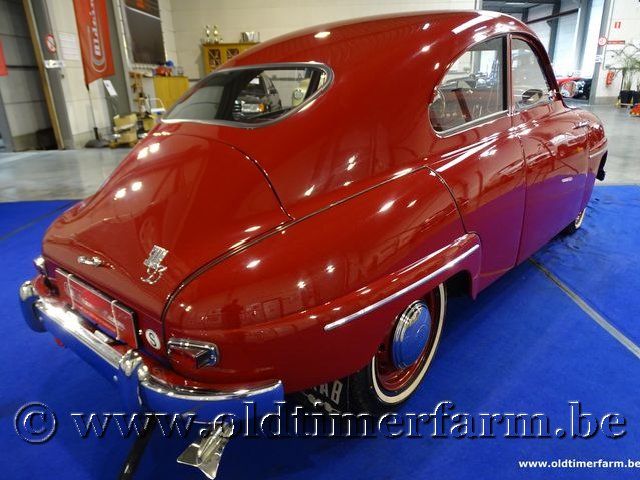 The Saab 93, was first presented on December 1, 1955. It was styled by Sixten Sason. In 1957, two-point seatbelts were introduced as an option. The 93 was the first Saab to be exported from Sweden, with most exports going to the USA.