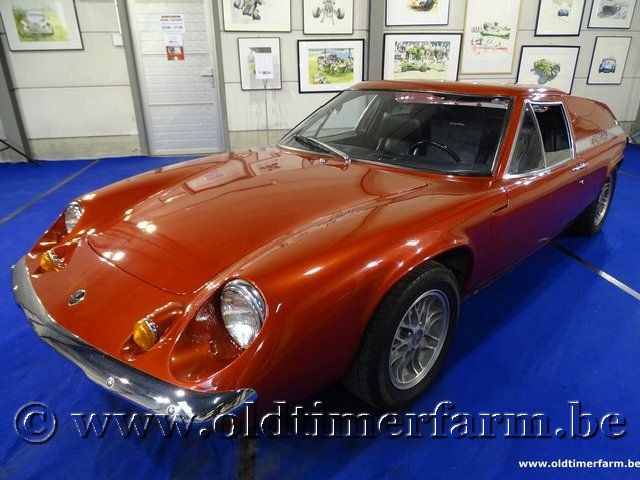 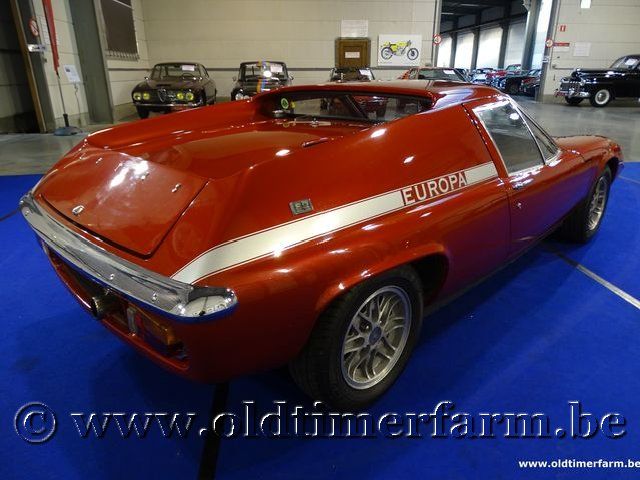 The Lotus Europa was built from 1966 to 1975. In 2006 Lotus began production of a totally new, Lotus Elise-derived design, a mid-engined GT coupé named Europa S .The original Europa used Lotus founder Colin Chapman's minimalist steel backbone chassis that was first used in the Lotus Elan, while also relying on its fiberglass moulded body for structural strength. The Europa was based on a design sketch by Ron Hickman to compete for Henry Ford II's contract to build a Le Mans race car in the early 1960s.

The Europa was designed and built to be an embodiment of Chapman's oft-stated philosophy of automotive design: "Simplify, then add lightness."

Owing to the rubber suspension bushes used to isolate engine vibration from the car body, the true Chapman strut's use of the drive shaft as the lower locating link could not be followed whilst still giving the precise track and handling desired. The forward radius arms were increased in size and rigidity, to act as a semi-wishbone.  A careful compromise between engine mounting bush isolation and handling was required, culminating eventually in a sandwich bush that was flexible against shear but stiff in compression and tension. The car's handling prompted automotive writers to describe the Europa as the nearest thing to a Formula car for the road. Aside from the doors, bonnet (hood), and boot (trunk), the body was moulded as a single unit of fibreglass.  In all, Lotus built about 9,300 Europas.