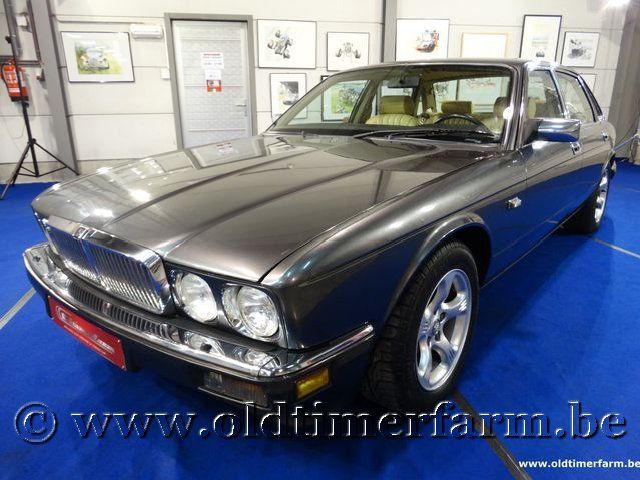 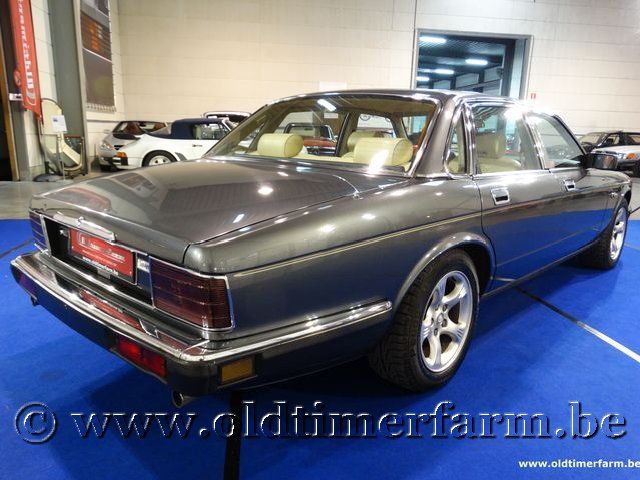 The Jaguar XJ (XJ40) was manufactured 1986 and 1994. Officially unveiled on 8 October 1986 it was an all-new redesign of the XJ to replace the Series III, although the two model ranges were sold concurrently until the Series III was discontinued in 1992. The 1993 XJ6 earned the title of "Safest Car in Britain" as the result of a government survey. When the XJ40 was discontinued in 1994, it was followed by the X300 platform XJ.

Jaguar historians claim that the XJ40 was the last car which company founder Sir Williams Lyons had contributed to during its protracted development phase. The previous generation XJ had been the final Jaguar to be developed wholly under Lyons' leadership - although he continued to take an active consultative role within Jaguar design, long after had retired from the day-to-day management of the firm following its merger in 1966 with the BMC.