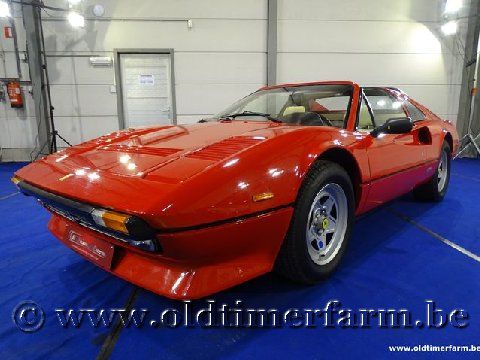 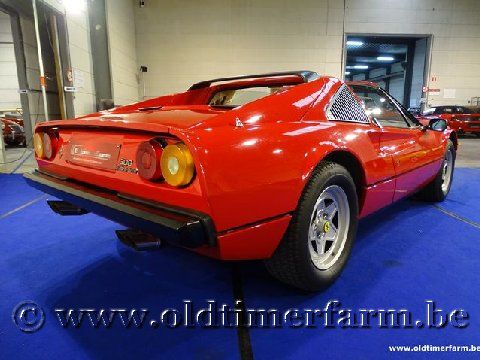 Did you know that this engine served as the basis for the 328 engine?

The Pininfarina-styled was introduced as a supplement to the Bertone 2+2 Dino GT4 and a direct replacement for the 2-seater Dino 246.

At the 1977 Frankfurt Motor Show the taeg a topped 308 GTS was introduced. Independently from the market, all GTS used a wet sump engine and were steel-bodied. European GTB models retained the dry sump lubrication until 1981.

There were 3219 GTS and 2897 GTB examples were made during the 1975–1980 production periods. Only 808 of the first fibreglass (vetroresina in Italian) version were made.