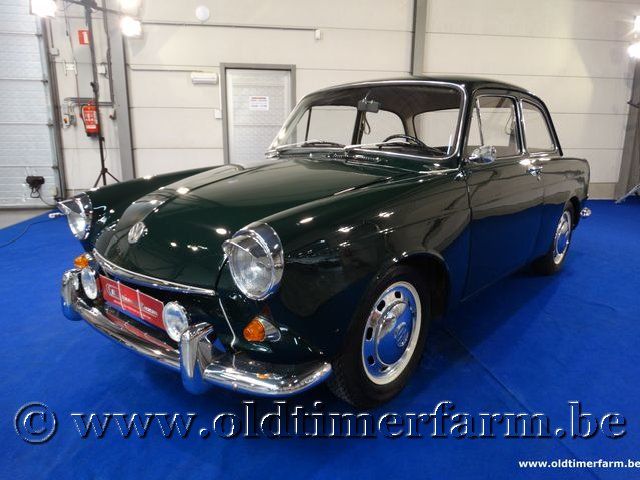 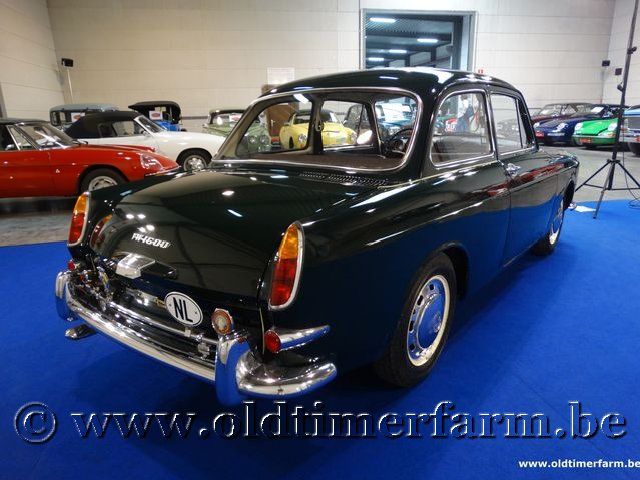 The Volkswagen Type 3 was a compact cat manufactured and marketed from 1961 to 1973. Introduced at the 1961 Frankfurt Motor Show, , the Type 3 was marketed as the Volkswagen 1500 and later the Volkswagen 1600, in three body styles: two-door Notchback, Fastback and Station Wagon (under the name "Variant" as all VW station wagons. The Type 3 diversified Volkswagen's product range beyond the existing models – the Type 1 (legendary Beetle), Type 14 (Karmann Ghia coupé) and the Type 2, the mythic Bus celebrated in the Sixties by the Hippie generation a.o. , – while retaining their engineering principles, notably the air-cooled flat-four engine , all round torsion bar suspension, and the rear-wheel drive layout.