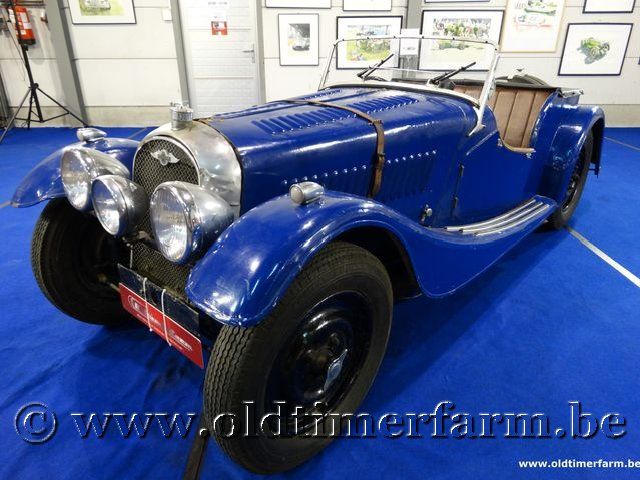 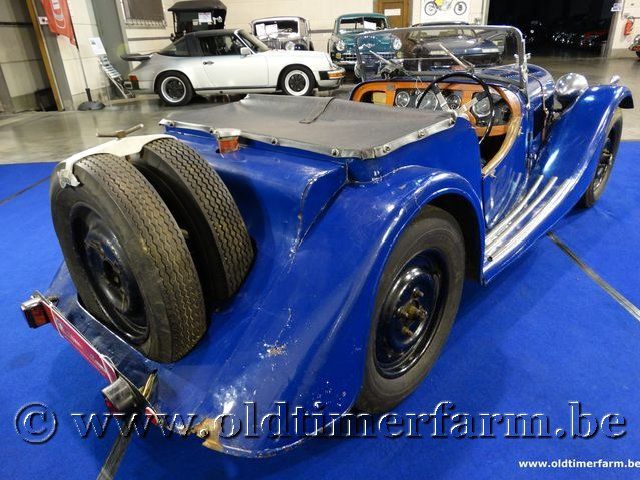 The Morgan Motor Company was founded in 1910 by Henry Frederick Stanley Morgan and was still owned by his family until 2003.

Based in Malvern Link, anarea of Malvern, Worcestrshire, Morgan employs more than 170 people. Every car is hand-built. The waiting list for a car is approximately six months, much shorter than in the past (sometimes 10 years).

The early cars were two-seat or four-seat 3-wheelers, and therefore avoided the British tax on cars by being classified as motorcycles. The Morgan F-4 (4 wheels) was introduced in 1933 at the Olympia Motor Cycle Show. The F-4 had a new pressed-steel chassis, a Ford 4-cylinder engine, and a four-seat body. The F-4 was supplemented by the two-seat F-2 in 1935 and the more sporting F Super, with cycle-type wings and louvred bonnet tops, in 1937. Production of the Ford-engined three-wheelers continued until 1952.

Morgan's first four-wheeler was the 4-4 (four-cylinder, four wheels). The first production 4-wheeled Morgan was released to the public in 1936 and is known as the Morgan 4–4 Series 1. Three-wheeler production continued alongside the 4–4 until 1952.