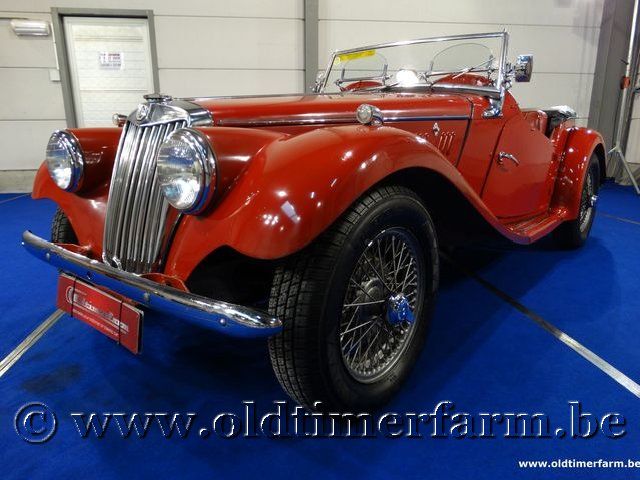 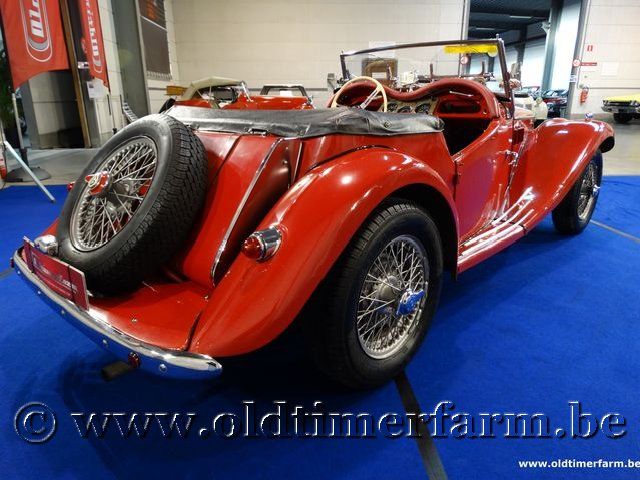 The TF was essentially a stop-gap car to keep production going until the new MGA could be approved for production by the BMC hierarchy which did not want a car that would compete with the newly-announced Austin-Healey. The TF launched in 1953 was a facelifted TD, fitted with the TD Mark II engine, a sloping radiator grille and the headlights in the wings. The external radiator cap was now a dummy as a pressurized cooling system was fitted to better cope with hot climates.