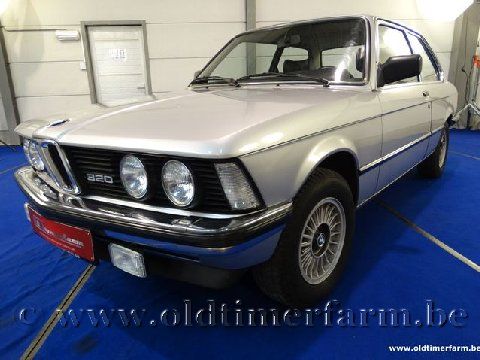 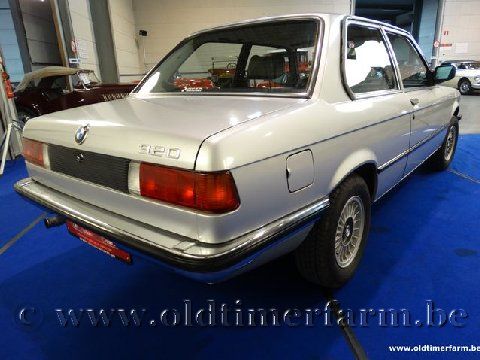 The BMW 3 Series is a compact executive car manufactured by the German automaker BMW since May 1975. Successor to the BMW New Class, it has been produced in six different generations and in five different body styles. It is BMW's best-selling model, accounting for around 30% of the BMW brand's annual total sales (excluding motorbikes). The BMW 3 Series has won numerous awards throughout its history.

BMW released its E21 in the wake of the 1973 oil crisis, nearly doubling BMW's worldwide auto sales figures in three years. The 3 series has also maintained BMW's racing heritage. The M version of the 3 series, M3, debuted in 1988.[2]

There have been six generations; their respective chassis codes are:

The first generation was a two-door saloon model only. A factory authorised cabrio version was also built by Baur.

The cockpit design of the E21 marked the introduction of a new design concept for BMW, with the center console angled towards the driver. This feature has become part of BMW’s interior design philosophy for many years. As a sign of passive safety, all edges and control elements within the interior were rounded off and padded.