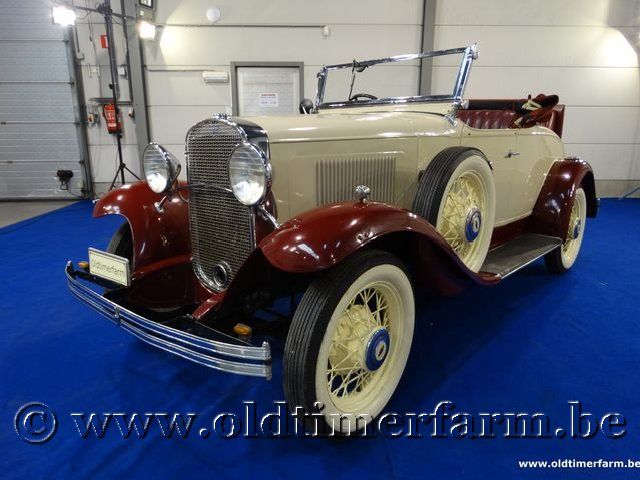 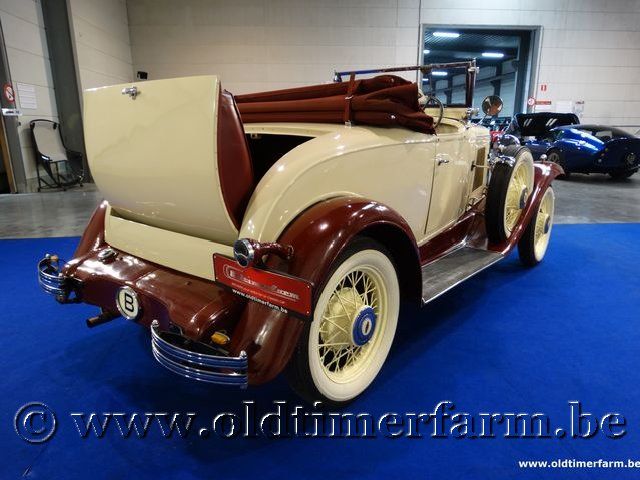 The Chevrolet Series AD Universal or Chevrolet Universal AD was launched in 1930. Available in a variety of body types including as a 2-door coupe, 4-door sedan and a delivery van.

The AD retained the new "stovebolt" 194 cubic inches (3.2 L) six-cylinder engine from the Series AC, but with bigger intake valves and smaller exhaust valves, along with a new manifold, raised power from 46 hp (34 kW) to 50 hp (37 kW). The suspension now included hydraulic shock absorbers and the fuel gauge was moved from the tank to the dash panel.