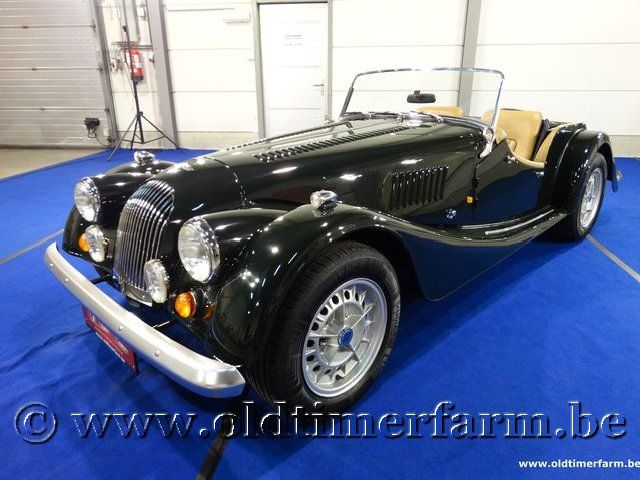 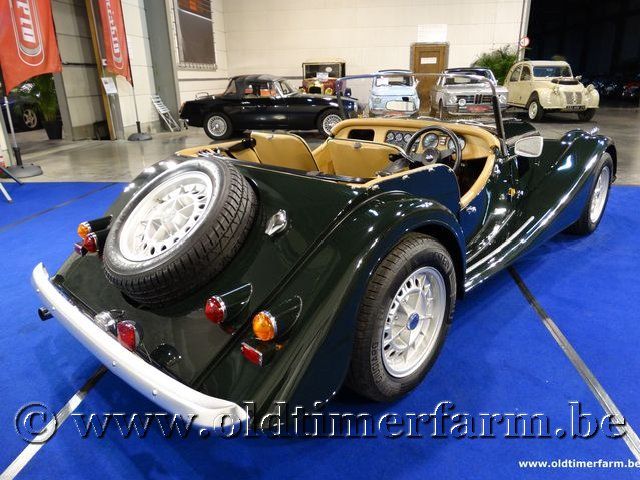 The development of the Plus 8 was led by Maurice Owen, an engineer taken on specifically for the role. The Plus 8 prototype was based on a modified chassis from the +4, altered to accept the Rover alloy block 215 cu in (3.5 l) V8. The chassis was developed in stages to accommodate gearbox changes in 1973 and 1976, the body widened in 1976 to accommodate the widened chassis and the wings widened to accommodate larger tyres to handle the increasing power and trend for lower profile and wider tyres.