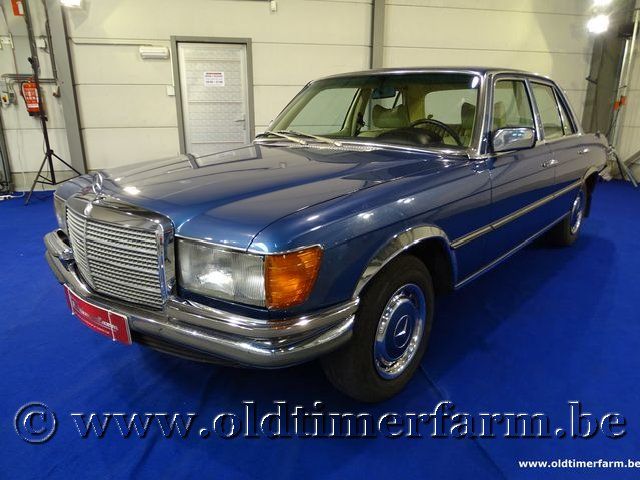 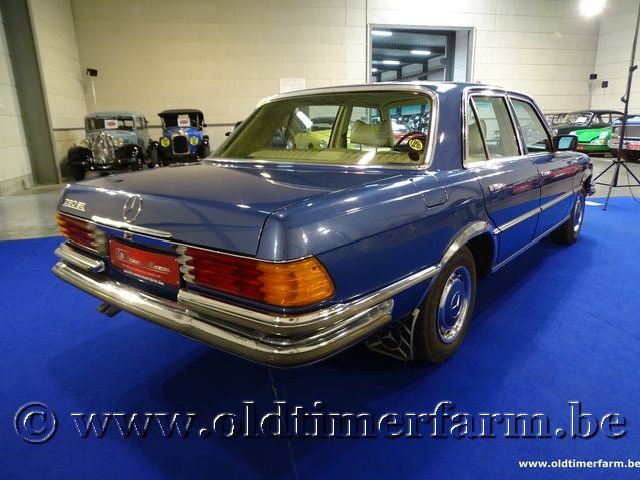 In 1972, Mercedes-Benz introduced the W116 line, the first to be officially called the S-Class. Produced from 1972 through 1980, the W116 series featured a four-wheel independent suspension and disc brakes The 280, 350, and 450 (4.5L version) models featured SE and SEL versions. Production of the W116 totaled 473,035 units. This was a groundbreaking sedan for Mercedes-Benz, and for the first time in the company history, the car had an obvious, blatant and outward emphasis on safety placed above a pure styling viewpoint. The overall design incorporated numerous safety features developed from the "safety research vehicles" in the mid-to-late 1960s to the very early 1970s.