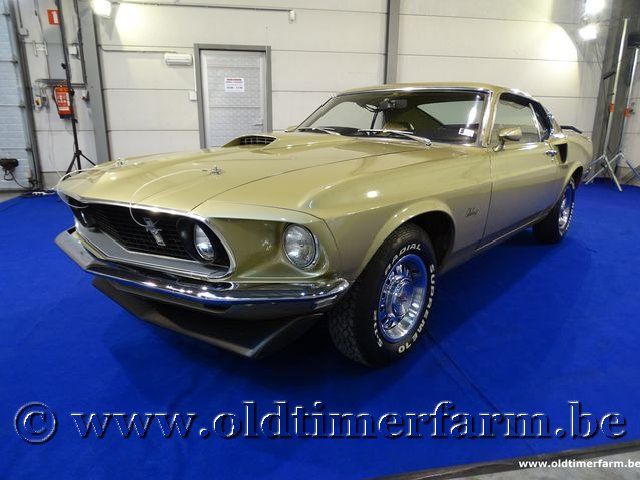 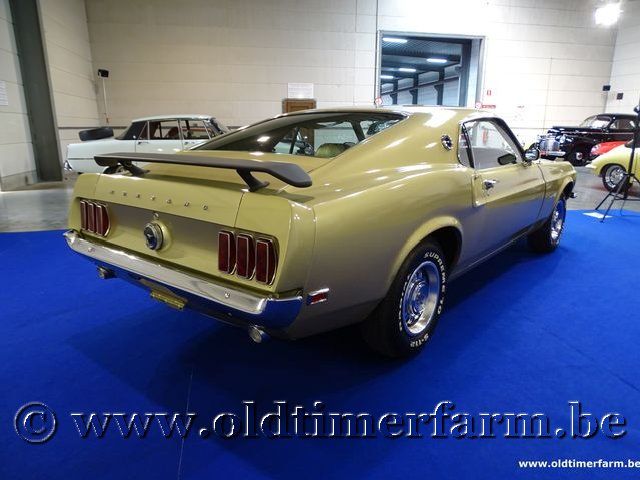 The Ford Mustang was originally based on the platform of the second generation North American compact car Ford Falcon. Introduced early on April 17, 1964, and thus dubbed as a "1964½" by Mustang fans, the 1965 Mustang was the automaker's most successful launch since the Model A. The Mustang has undergone several transformations to its current sixth generation.

Lee Iacocca's assistant general manager and chief engineer, Donald N. Frey was the head engineer for the T-5 project —supervising the overall development of the car in a record 18 months —while Iacocca himself championed the project as Ford Division general manager. The T-5 prototype was a two-seat, mid-mounted engine roadster. This vehicle employed the German Ford Taunus V4 engine. It was claimed that the decision to abandon the two-seat design was in part due to the low sales of the 2-seat 1955 Thunderbird. To broaden market appeal it was later remodeled as a four-seat car (with full space for the front bucket seats, as originally planned, and a rear bench seat with significantly less space than was common at the time). A "Fastback 2+2" model traded the conventional trunk space for increased interior volume as well as giving exterior lines similar to those of the second series of the Corvette Sting Ray and European sports cars such as the Jaguar Type E. The "Fastback 2+2" was first manufactured on August 17, 1964. Favorable publicity articles appeared in 2,600 newspapers the next morning, the day the car was "officially" revealed.