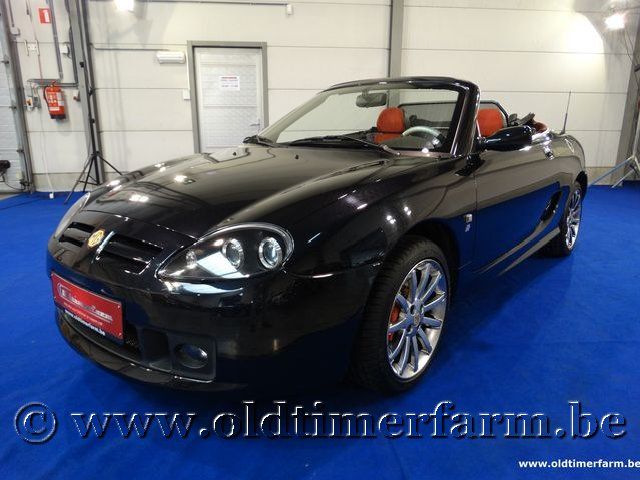 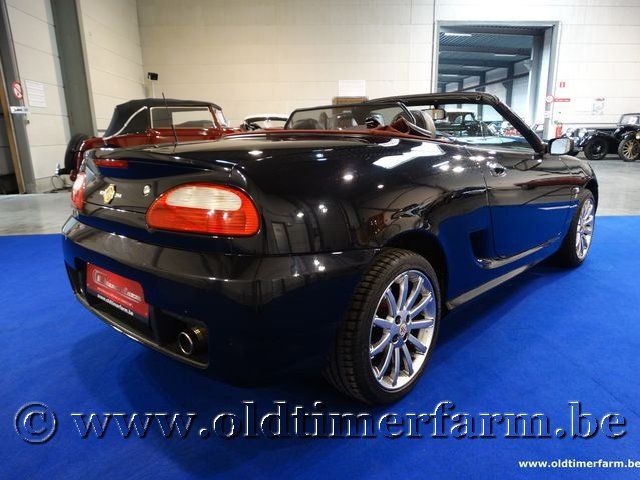 In 2002 the MG TF was released, named after the MG TF Midget of the 1950s. Based upon the MG F platform but heavily redesigned and re-engineered, the most significant mechanical changes were the abandonment of Hydragags suspension in favour of conventional coil springs, the new design of the air-induction system that along with new camshafts produces more power than in MG F engines, and the torsional stiffness of the body increased by 20%. Various cosmetic changes include a revised grille, redesigned front headlights, bumpers, side air-intake grills, rear boot, etc.

It held a decent amount of sales despite its listed problems, most common of which was the uneven shut lines on the drivers door on UK models. Production was suspended in 2005 when MG Rover collapsed.