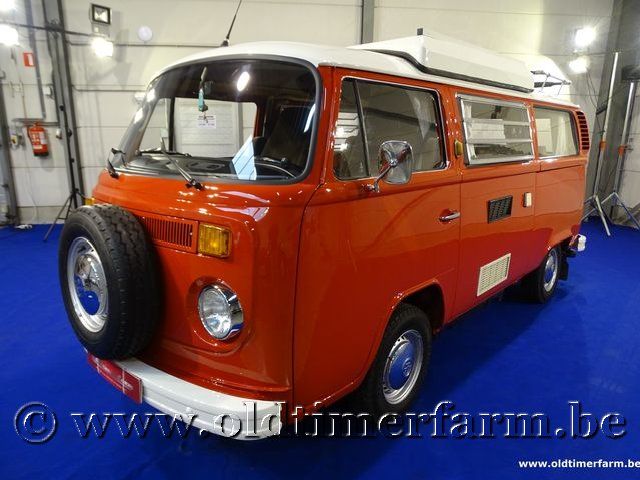 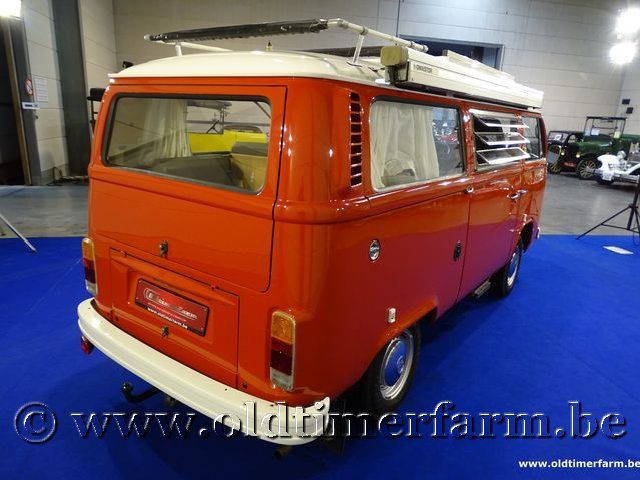 The Volkswagen Type 2, known officially (depending on body type) as the Transporter Kombi or Microbus, or, informally, as the Bus (US) or Camper (UK), was introduced in 1950 by VW as its second car model. Following – and initially deriving from Volkswagen's first model, the Type 1 (beetle) – it was given the factory designation Type 2.

As one of the forerunners of the modern cargo and passenger vans, the Type 2 gave rise to forward control competitors in the United States in the 1960s, including the ford Ecoline, the Dodge A100 and the Chevrolet Corvair Corvan, the latter adopting the Type 2's rear-engine configuration. European competition included the 1960s Renault Estafette, the Citroen HY and the Ford Transit.