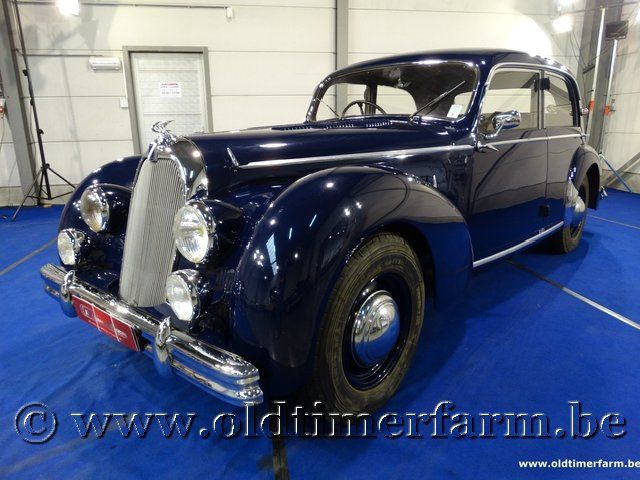 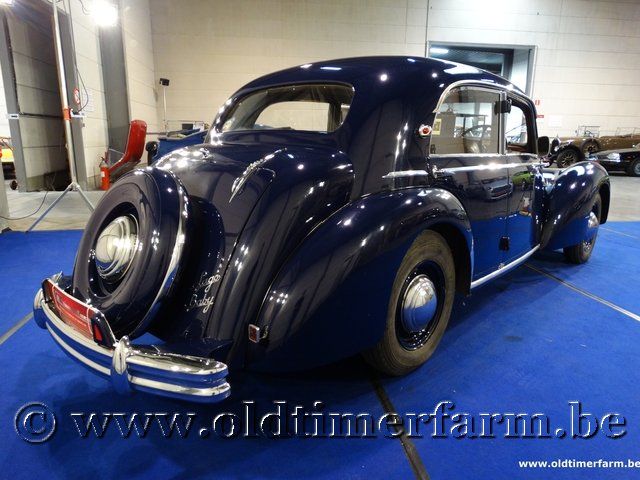 The Talbot Baby was a six-cylinder executive sporting car launched by the French Talbot company in 1936. Three standard body types offered were a "coach" (two-door four-seater sedan/saloon), a two-door four-seater "cabriolet" and a two-door two-seater "cabriolet". The Baby was one of the first new models to appear after the French part of the Anglo-French Sunbeam-Talbot-Darracq combine was purchased, in 1935, by auto-entrepreneur Tony Lago. Production slowed with the onset of war and had ended completely by mid-1942 when the manufacturer's Suresnes plant was converted for war production.

After acquiring the company in 1935, Lago rapidly developed a range of executive and sporting cars. The passenger car range was complemented by racing cars and a high profile motor racing programme. The Talbot Baby was first presented in public in 1936.

The Talbot Baby of the 1930s was powered by a six-cylinder engine. There was a choice between a 2,996 cm3 and a 3,996 cm3 unit, both sharing the same 104.5 mm cylinder stroke, but differentiated by a cylinder bore (diameter) of 78 or 90 mm. The two engine sizes corresponded with the 17CV and 23CV car tax bands, and the cars are therefore sometimes simply known, using the convention common at the time, as the Talbot Baby 17CV and the Talbot Baby 23CV. A year later, at the 1937 Paris Motor Show, the range of available engines was extended with the introduction of the Talbot Baby 15CV (Talbot Baby-Quinze), sharing its wheelbase and body configurations with the other cars in the range, but the cylinder bore was further reduced and this version of the car was powered by a six-cylinder engine of 2,696 cm3, placing it in the 15CV car tax band. Maximum power outputs for the 15CV, 17CV and 23CV engines were quoted respectively at 75 bhp (56 kW), 90 bhp (67 kW) and 105 bhp (78 kW). Talbot made a point of measuring maximum usable power not at maximum engine speed but at approximately 90% of it, so that an engine spinning at maximum rpm would presumably have produced a little more power than the maxima quoted by the company.