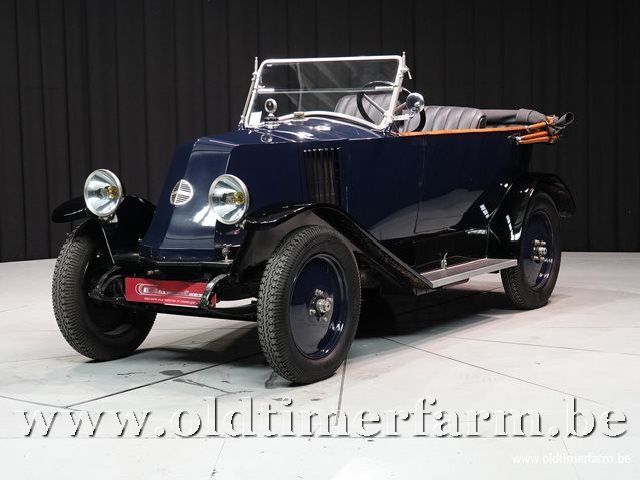 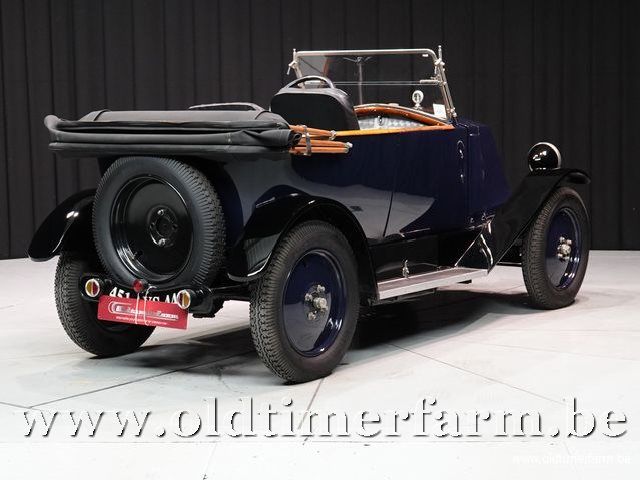 The Renault KJ was presented at the Mondial de l'Automobile in Paris in 1923, the project was created and designed by Louis Renault.   A car of the medium social class, its competitors were the Peugeot Quadrilette and the Citroen type C, the Renault KJ was mechanically similar to the Renault type MT, but it had a nautic style body or skiff or bobtail style.

Like almost all Renaults up till this time, the car used a cone based clutch, combined with a three speed manual transmission as on the old pre-war 10 CV. The brakes only affected the rear wheels. The prominent "gills" on the sides of the bonnet/hood reflected the positioning of the radiator behind the engine.  In 1924 Renault ceased production of this model and replaced it with the Renault NN.