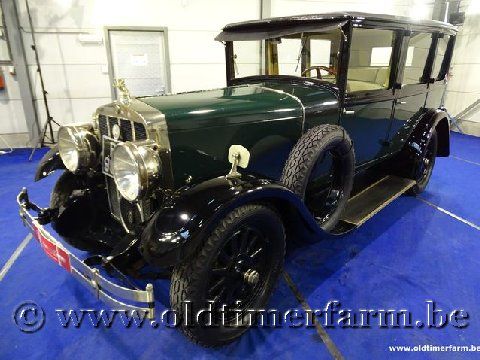 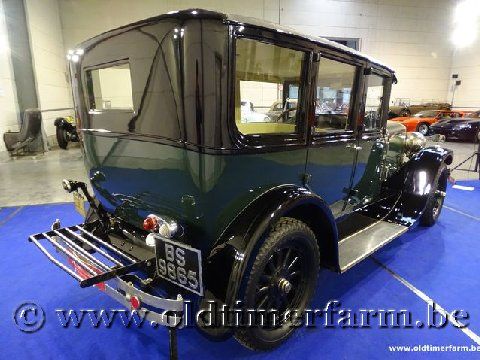 The Franklin Automobile Company was an American automobiles manufacturer of established  between 1902 and 1934 in Syracuse, New York.

Herberty H. Franklin founded the H.H. Franklin Manufacturing Cy in 1893 and, in 1901, teamed up with engineer John Wilkinson to develop an air-cooled engine. In 1902, the Franklin automobile was introduced. Because he was the primary investor, Franklin assumed control of the company, and named the auto manufacturing division Franklin Automobile Company. As president, he managed the company finances and business administration. Wilkinson was named chief engineer and granted control of the engineering and manufacturing operation.

Throughout its history, Franklin was a luxury brand and competed with other upscale automobiles of the day. As such, it fell victim to the Great Depression along with many luxury car manufacturers. The company sold about 150,000 cars over the course of more than 30 years in existence.