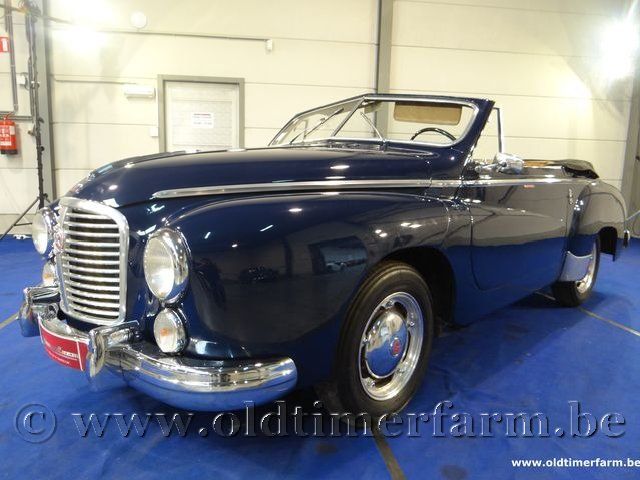 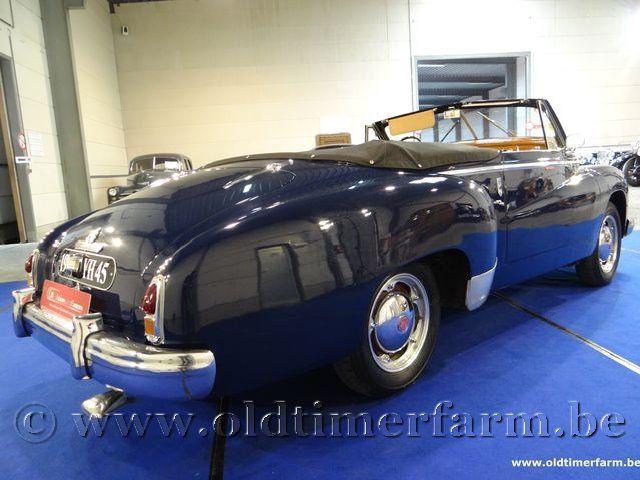 The Grégoire was a modern-looking four-door saloon. Reportedly as a response to disappointing sales for the saloon, special-bodied coach-built coupé and cabriolet versions also appeared at the 1952 Paris Motor Show, including a streamlined Grégoire-based coupé with an eye-catching 'panoramic' rear window bodied by the  coachbuilder Henri Chapron.  The car also featured a new 2180 cc horizontal boxer water-cooled four-cylinder engine capable of delivering a claimed 70 or, from 1952, 75 HP. The flat-four engine permitted a low bonnet/hood line but was fitted well forward which enforced an extensive front overhang. The gear box was a four-speed unit with synchromesh on the upper three ratios and overdrive on the fourth.

By 1953 output had slowed and only about 40 were produced,  and by the time production ceased towards the end of that year, only 247 Hotchkiss Grégoires had been built; of these 235 had been four-door saloons.  And only 7 cabriolets were made during this time.