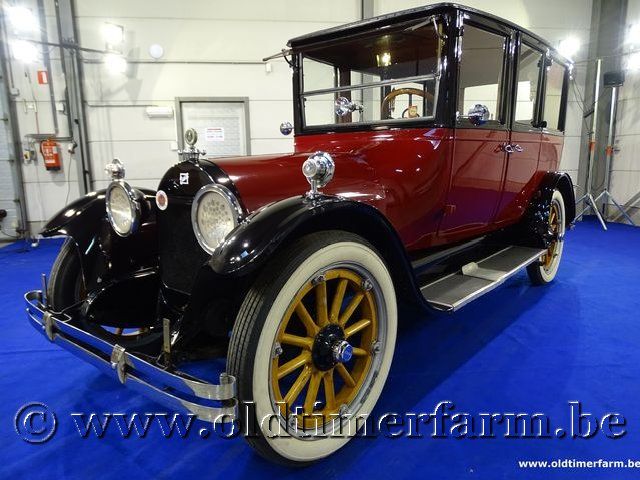 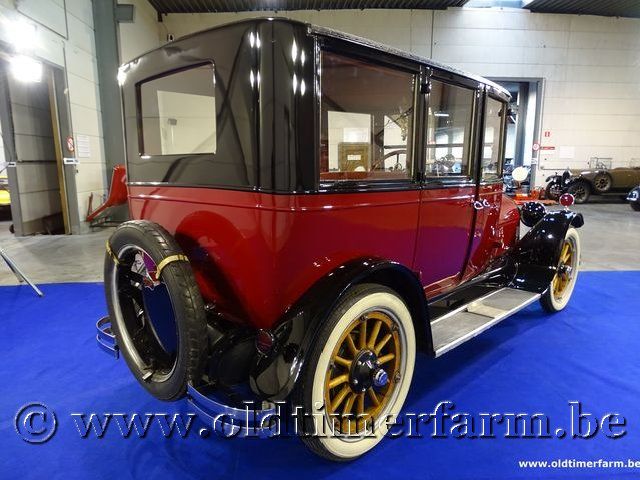 Buick, is an American automobile division of the American manufacturer General Motorx. For much of its existence in the North American market, Buick has been marketed as a premium automobile brand, selling luxury vehicles positioned above its mainstream GM stablemates Chevrolet, Pontiac, and Oldsmobile, while below the flagship Cadillac division. Buick holds the distinction of being the oldest active American marque of automobile, and the original Buick Motor Company was a cornerstone of the establishment of General Motors in 1908. Before the establishment of General Motors, GM founder William C. Durant served as Buick's general manager, while his friend Louis Chevrolet worked as a racing driver for Buick and later learned automotive design working there. The first Buick made for sale, the 1904 Modeml B, was built in Flint, Michigan. There were 37 Buicks made that year, none of which survive. There are, however, two replicas in existence: the 1904 endurance car, at the Buick Gallery & Research Center in Flint, and a Model B assembled by an enthusiast in California for the division's 100th anniversary. Both of these vehicles use various parts from Buicks of that early era, as well as fabricated parts. These vehicles were each constructed with the two known surviving 1904 engines

In 1911, Buick introduced its first closed-body car, four years ahead of Ford.