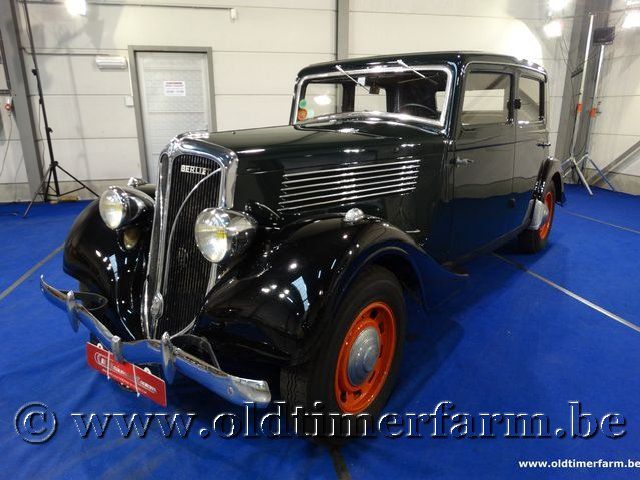 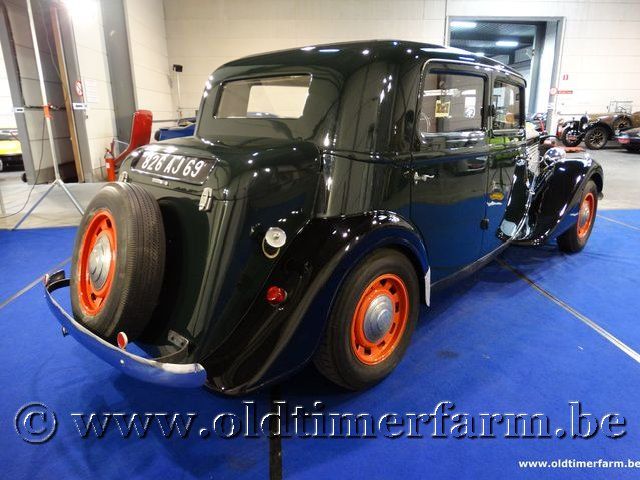 The Berliet Dauphine is a family car produced by Berliet at their Vénissieux plant on the south side of Lyon between summer 1934  and 1939. The original cars had a 1990cc engine placing them in the 11CV car tax band, but this was quickly joined by a 1,600cc (9CV) version, and at one stage a 14CV powered version was advertised as available “sur commande” (only if specially ordered).  For most of its production run the Dauphine was the principal or only passenger car produced by Berliet. In the end it was also Berliet’s final car. After the war the company concentrated on building trucks and buses.