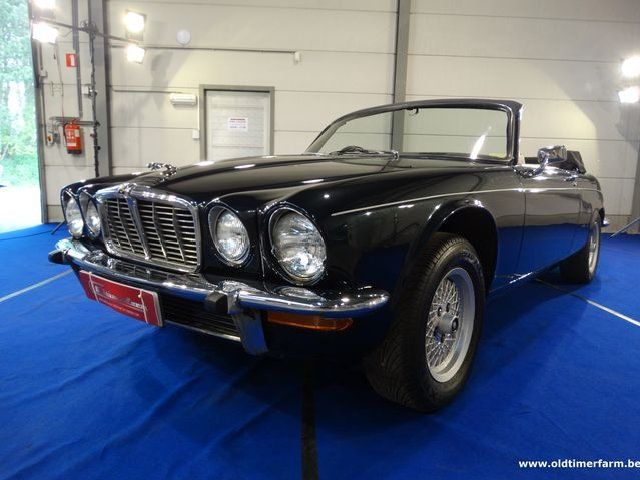 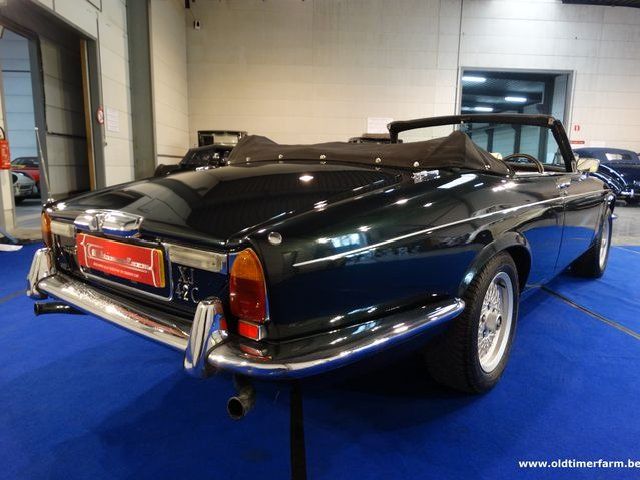 The Jaguar XJ is the name of a series of flagship, full-size, luxury cars sold by the British automobile brand, Jaguar Cars. The XJ line has had a long history, with the first model released in 1968. The original model was the last Jaguar saloon to have had the input of Sir William Lyons, the company's founder, and the model has been featured in countless media and high profile appearances. The current Jaguar XJ was launched in 2009. It is one of the official cars of the royal families and UK Prime Minister. Commonly referred to as the "Series II", the XJ line was facelifted in autumn 1973 for the 1974 model year. The 4.2 L I-6 XJ6 (most popular in the United Kingdom) and the 5.3 L V12 XJ12 were continued with an addition of a 3.4 L (3,442 cc or 210.0 cu in) version of the XK engine available from 1975. The Series II models were known for their poor build quality, which was attributed to Jaguar being part of the British Leyland group along with massive labour union relations problems that plagued most of industrial England in the same time period, and to problems inherent in the design of certain Lucas-sourced components.[citation needed] Initially the Series II was offered with two wheelbases, but at the 1974 London Motor Show Jaguar announced the withdrawal of the standard wheelbase version: subsequent saloons/sedans all featured the extra 4 inches (10 cm) of passenger cabin length hitherto featured only on the long-wheelbase model. By this time the first customer deliveries of the two-door coupe, which retained the shorter standard-wheelbase (and which had already been formally launched more than a year earlier) were only months away. Visually, Series II cars are differentiated from their predecessors by raised front bumpers to meet US crash safety regulations, which necessitated a smaller grille, complemented by a discreet additional inlet directly below the bumper. The interior received a substantial update, including simplified heating and a/c systems to address criticisms of the complex and not very effective Series I system.