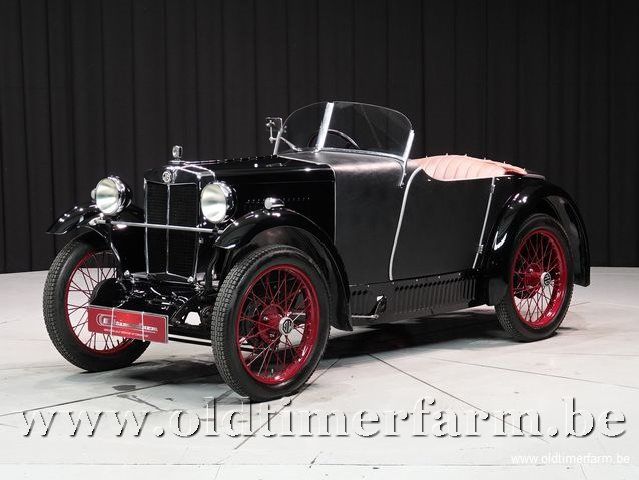 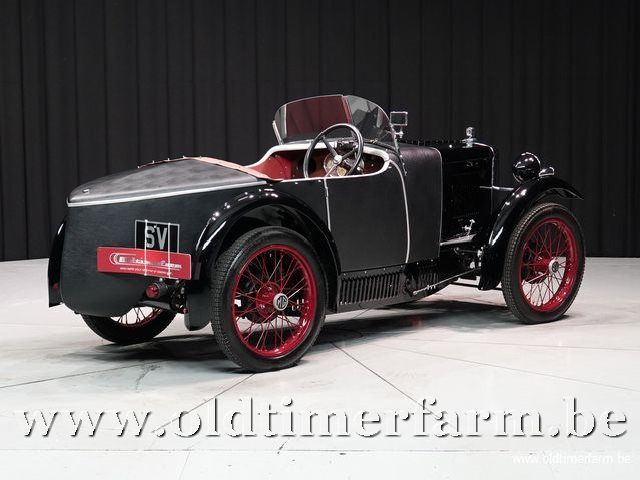 In October of 1928, the M Type Midget was launched at the Motor Show at Olympia Motor Show in London. Even early on, it was easy to see that the 10-foot long, two-seater M Type would be successful, especially due to the immediate demand from the public.

It wasn't until 1929 that the car finally went into full production, utilizing mainly Morris components with slight modifications. Since there wasn't enough time to allow for more individual components to be designed and manufactured, along with the pressure to get the car on show at Olympia was the reason for the similarity. The body of the M Type was light, and very simple, with a fabric construction on a wooden frame. Carbodies of Coventry fabricated the distinctive boat tail design separately and joined it with the chassis at the MG factory in Abingdon.

The boat-tailed Midget was designed to compete with the Austin Seven sports models and other similar small sporting vehicles. A four cylinder unit with a two bearing crankshaft, the engine had an overhead camshaft driven through two sets of bevel gears and a vertical shaft. This shaft continued through the vertically mounted dynamo and doubled as the armature, with a flexible coupling that transferred the drive from the armature to the cylinder head through a short shaft. Pretty reliable, the 20 horsepower engine also featured the same basic design of engine incorporated in the subsequent Magna and Magnette range of the era. This was contributory to the success of these popular cars.

Also borrowed from Morris were the axles, chassis and clutch, the springs though had decreased camber and the steering was modified with the steering column being more steeply raked. Angled downwards, the remote gear change gave a lower driving position than on a Morris. Compared to its competition, the MG M Type had a much more sporty look and feel. A total of 3,235 units were produced during its run from 1928 until 1932.