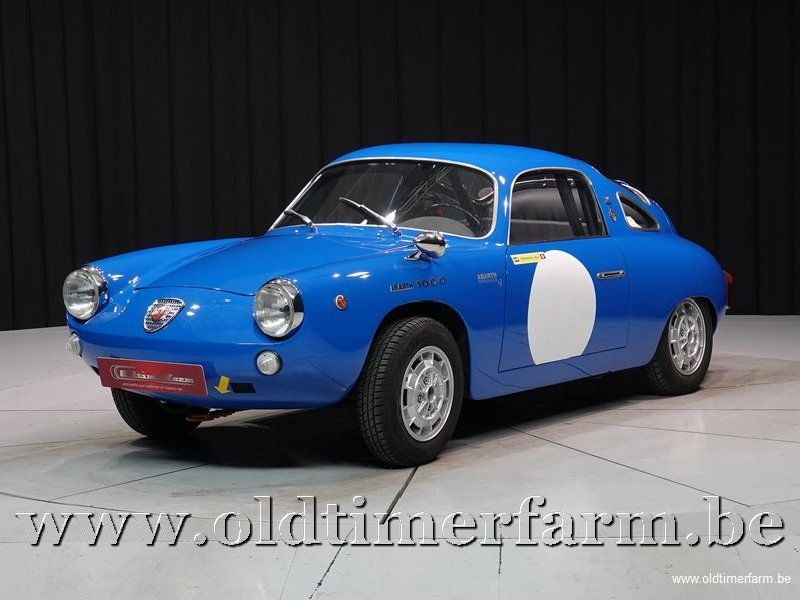 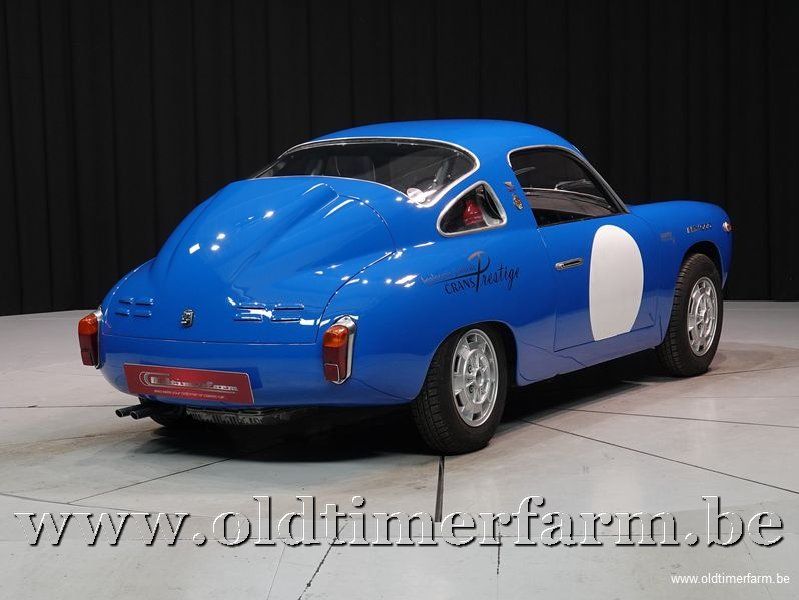 The 1000 Bialbero first publicly appeared at the 1961 Turin Motor Show where its price of ‘LIT2.600.00’ was announced. It was built alongside the 700 Bialbero which shared the same chassis and engine design. The main difference between the two, aside from engine size, was the use of disc brakes on the 1000.

1961 was a successful season for the 700/1000 coupes and the latter did particularly well in the 1000cc class which it won almost every time out. By September, a front mounted radiator was installed and a small cutout was made for it around the front badge. Also in September, Abarth offered a road-going version called the 1000 Monomille that featured a detuned single cam engine and split chrome bumper bars.

In 1962, 1000 Bialbero production continued alongside a new Simca-powered model called the 1300 GT which would eventually overshadow it. One of the highlight victories that year came at the 500 kms of the Nurburgring where 14 Abarths were entered and won the event outright. This gave Abarth the 1962 Manufacturers Championship title for Division 1 (up to 1000cc cars). For the rest of the year, Bialberos often won sub-class victories and dominated the Italian Championship sub-classes.

The success of the Bialbero in 1962 motivated Abarth to improve the model for 1963. Most of the changes were made to the shape of the body which was extended at the engine hood to improve stability. Along with a new five speed transmission, top speed was now 210 kph. These improvements helped Abarth again secure the Division 1 championship