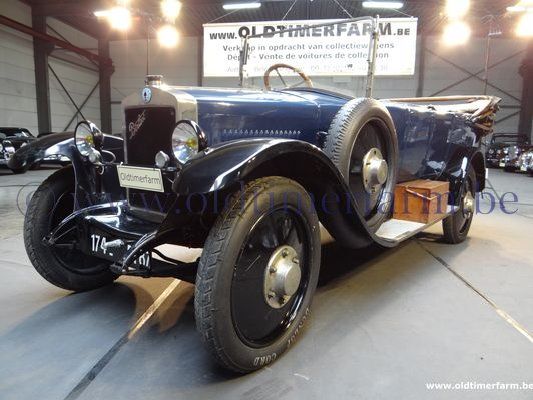 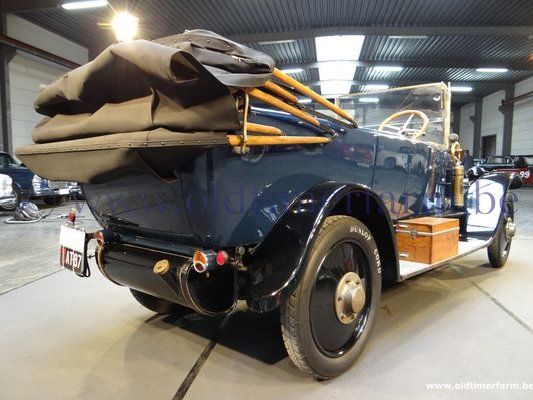 (From Wikipedia, the free encyclopedia) Berliet was a French manufacturer of automobiles, buses, trucks and other utility vehicles, based in Vénissieux, outside of Lyon, France. Founded in 1899, and apart from a five-year period from 1944 to 1949 when it was put into 'administration sequestre' it was in private ownership until 1967 when it then became part of Citroën, and subsequently acquired by Renault in 1974 and merged with Saviem into a new Renault Trucks company in 1978, and the Berliet marque was phased out by 1980.

Marius Berliet started his experiments with automobiles in 1894. Some single-cylinder cars were followed in 1900 by a twin-cylinder model. In 1902, Berliet took over the plant of Audibert & Lavirotte in Lyon. Berliet started to build four-cylinder automobiles featured by a honeycomb radiator and steel chassis frame was used instead of wood. The next year, a model was launched that was similar to contemporary Mercedes. In 1906, Berliet sold the licence for manufacturing his model to the American Locomotive Company.
Before World War I, Berliet offered a range of models from 8 CV to 60 CV. The main models had four-cylinder engines (2412 cc and 4398 cc, respectively), and there was a six-cylinder model of 9500 cc. A 1539 cc model (12 CV) was produced between 1910 and 1912. From 1912, six-cylinder models were made upon individual orders only.

Regular passenger car production ceased in 1939 and after World War II, the company produced trucks only, with buses added to the range later. However, more than 20 brand-new sedans were in the factory when the Germans requisitioned it in June 1940, and these were immediately put into service. After the liberation, from late 1944 to early 1945, about 50 sedans were assembled from parts on hand, and in 1946, the last 15 sedans were completed by the Geneva agents.